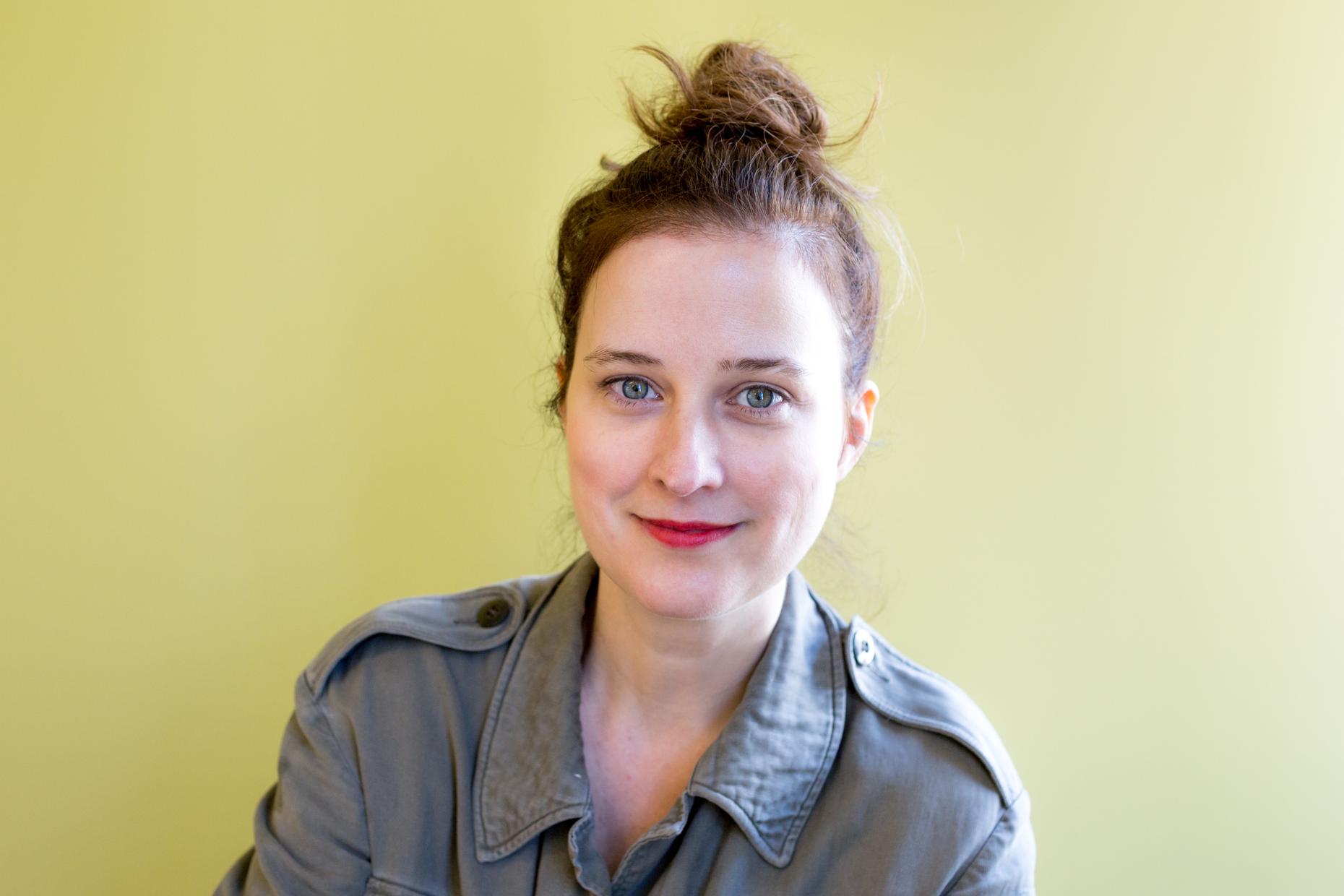 Prior to Radiolab, Lechtenberg was the Executive Producer of Freakonomics Radio. She has covered politics for the WNYC newsroom, contributed to public radio’s business show, Marketplace, NPR’s Day to Day, and the arts and culture show, Studio 360. She was one of the founding producers of the weekly public radio show, Weekend America, in 2004. Lechtenberg started her public radio career in 2002 at NPR affiliate, KPCC, in Los Angeles.

During the academic year of 2009-2010, Lechtenberg was one of five journalists awarded the Ted Scripps Fellowship in Environmental Journalism at the University of Colorado, Boulder. Early in her career, she worked as a stylist-assistant for magazines like Dazed & Confused, Nylon, Nova, Surface, and Vogue. She is a Kansas native who lives in Brooklyn.

Suzie Lechtenberg appears in the following:

All the Fine Girls Be There

This week, we dive into the world of an underground Black lesbian strip club in Los Angeles.

Imara Jones joins us to talk about creating a truly inclusive Black Lives Matter movement, and getting back to the roots of Pride.

It's a book filled episode as Tobin and Kathy chat with authors Samantha Irby and Brandon Taylor.

Carmen Maria Machado joins us to talk queer horror stories, writing about pandemics, and the conversation we as queer people should be having more often.

Iced coffee and bi chairs and glory holes, oh my!

It's our 100th episode! And for this special occasion, Nancy sound designer Jeremy Bloom goes on a quest to find the truth behind a mysterious gay and lesbian island kingdom.

At the age of 61, Richard was searching for a boyfriend. But finding love was about more than just getting past the trials of dating. There was also Peter.

We understand that this is a really scary time for all of us right now. And in times like these, it's important to check-in on each other. So that's what Team Nancy did.

A distraction for those of you who need it: We talk to activist and YouTuber Chella Man as well as Steven Universe creator Rebecca Sugar about what it's like to evolve in the public eye.

The United States of America

Despite being cleared for transfer home in 2016, Abdul Latif Nasser is still stuck at Guantanamo. Why? Latif digs for answers, and spoiler: it goes all the way to the top.

The Other Latif: Episode 6

Despite being cleared for transfer home in 2016, Abdul Latif Nasser is still stuck at Guantanamo. Why? Latif digs for answers, and spoiler: it goes all the way to the top.
Read More

What happened to Abdul Latif at Guantanamo Bay?  Latif visits the “legal equivalent of outer space,” and manages to see his namesake … maybe.

Latif investigates Abdul Latif’s classified time in Afghanistan, and amidst the explosions and rubble, finds a jailhouse interview that changes how he sees his namesake.

Abdul Latif Nasser gets a job working on a sunflower farm in Sudan.  What on earth could be suspicious about that?

Latif travels to Morocco to trace his namesake's possible onramp into extremism and is surprised by what he finds.

Radiolab’s Latif Nasser is stunned to find he shares his name with detainee 244 at Guantanamo Bay. This man was cleared to leave Gitmo in 2016, so why is he still stuck there?

Nancy is back! And we're diving into the taffeta-covered world of kids who do drag.

The Other Latif: Episode 5

What happened to Abdul Latif at Guantanamo Bay?  Latif visits the “legal equivalent of outer space,” and manages to see his namesake … maybe.
Read More