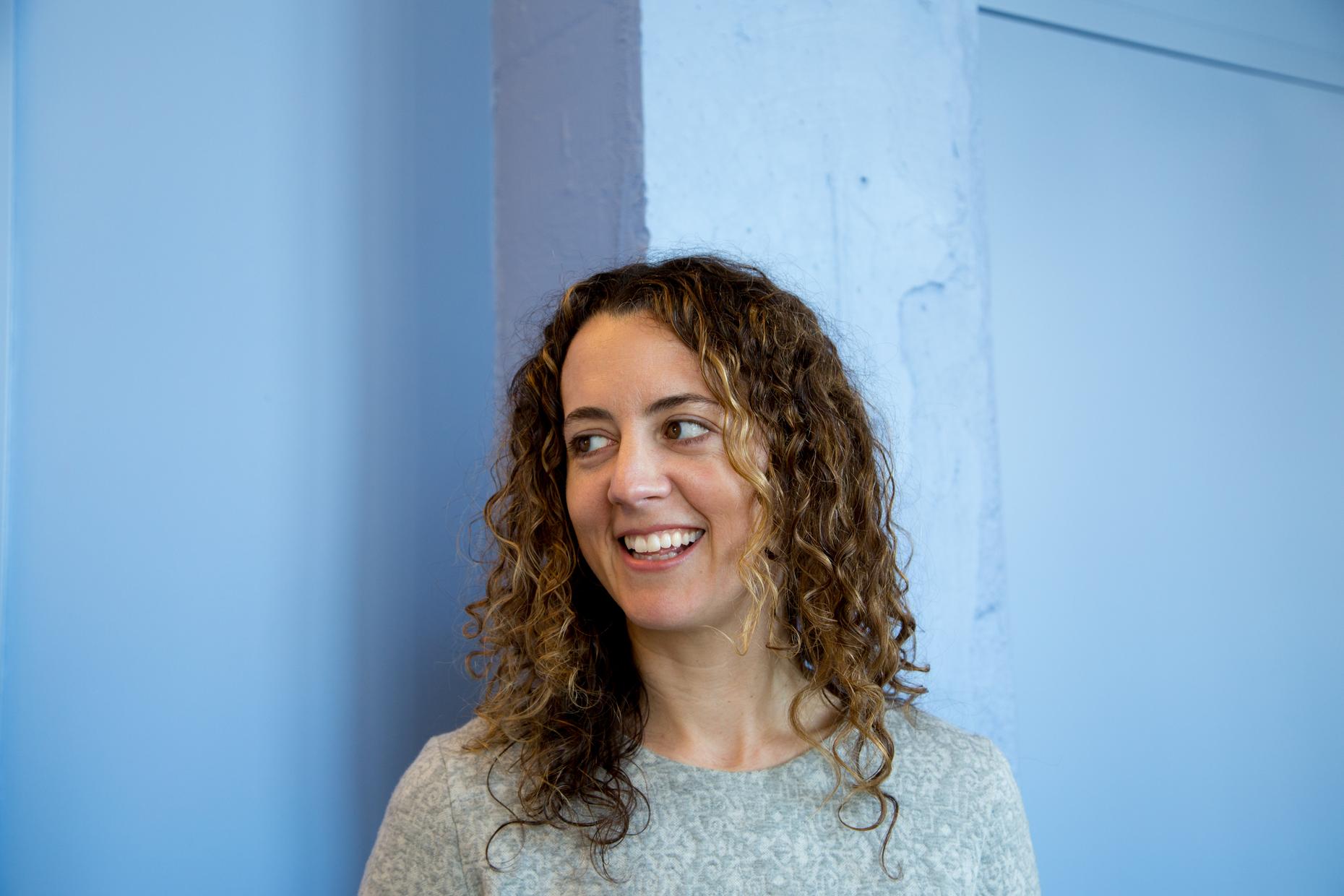 She launched 2 Dope Queens in 2016, later adapted into an HBO series, as well as the critically acclaimed shows Nancy, Sooo Many White Guys, American Fiasco, Late Night Whenever, and 10 Things That Scare Me. Paula created WNYC’s first Podcast Accelerator and co-created Werk It, an annual festival for women in podcasting.

Prior to joining WNYC, Paula was the managing editor of The Daily Beast and a page one editor at The Wall Street Journal, where her career as a reporter and editor spanned nearly a decade.

She is the co-author of Spousonomics: Using  Economics to Master Love, Marriage and Dirty Dishes.

Paula Szuchman appears in the following:

7. Bonus: Karen Kilgariff and the Shark

Fellow comedian Karen Kilgariff (My Favorite Murder) and Chris Garcia are members of the same sad club: they both lost their parents to Alzheimer’s.

Ana puts on her hot pink visor, Chris gets heatstroke, and the Garcias say goodbye.

Chris confronts the box in his closet.

Was it torture, or treatment?

Comedian Chris Garcia sets out to uncover the truth about his dad, a man who survived Castro’s labor camps only to lose his way in search of the American dream.

When Andres asked the Cuban government for permission to leave the country in 1969, he got a letter with a set of instructions.

Andres carried his wife’s purse when they went out, taught Chris to throw a knuckle ball, and loved a good joke. But there was also a dark past that Chris was too scared to ask about.

Comedian Chris Garcia sets out to uncover the truth about his dad, a man who survived Castro’s labor camps only to lose his way in search of the American dream.

What Do We Have in Common?

For the 50th anniversary of the Stonewall uprising, we talk about what actually happened and where we go from here.

When Andraya Yearwood runs against her competition, people pay attention — whether she wants them to or not.

The Day of Epiphany

Good sex ed can be life-changing. But getting access to it often entails a fight.

Traveling to Taiwan with her mom, Kathy imagines the life she might have lived had her family stayed. [Note: this is a rerun of a previous episode].

Piñatas, weird car noises, and succulents, OH MY! It's the Nancy Variety Show!

2018 MacArthur Genius winner Natalie Diaz talks about going from a professional basketball player to a poet, and how her love of language helped her embrace her queerness.

Desiree Akhavan—filmmaker, creator, and star of The Bisexual—talks about being the rule-breaker of her family, and why she trolled her brother with her armpit hair.

The Cowboy Of The West Village