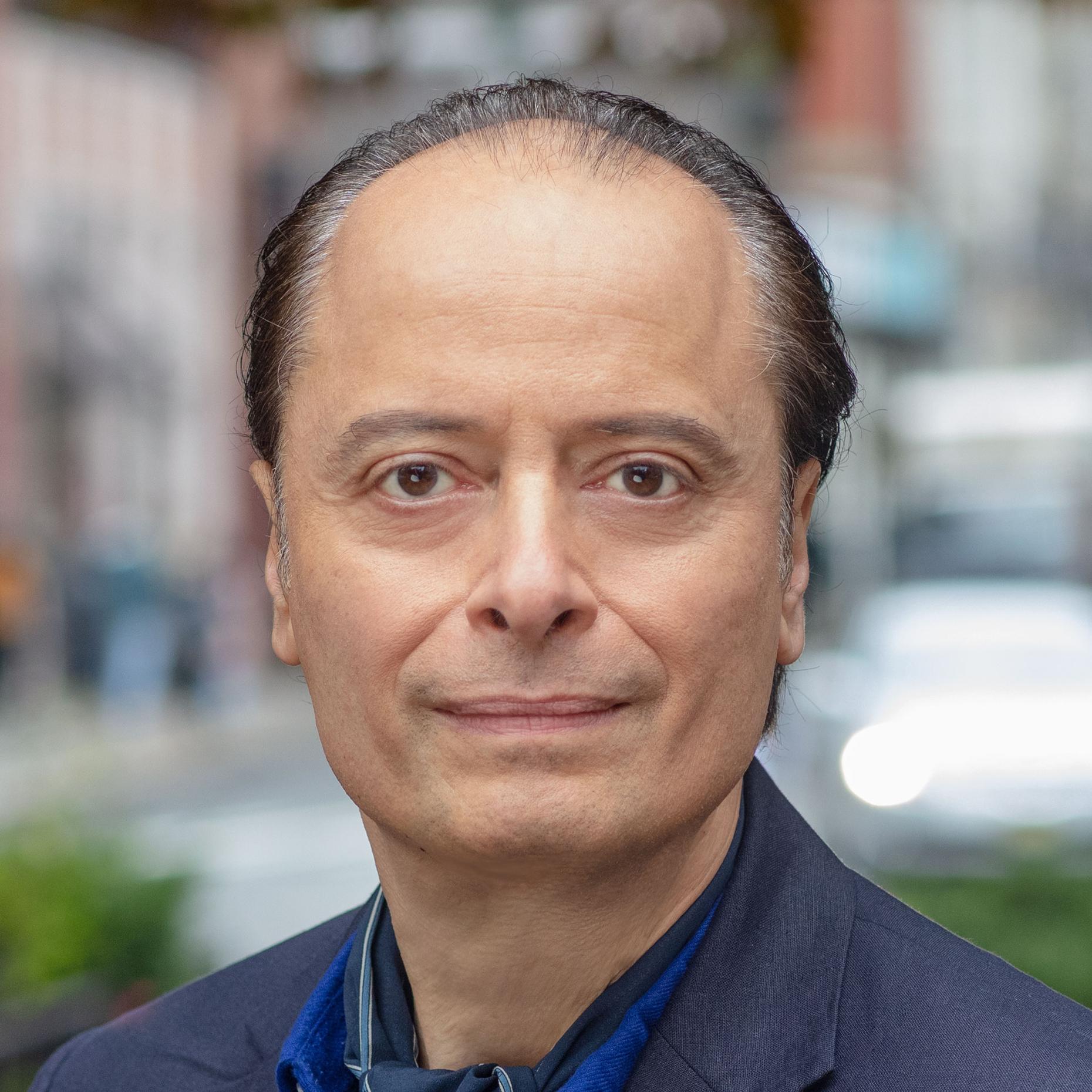 Paul Cavalconte: The absolute sound is reality, but radio is the next best thing.

Paul Cavalconte grew up spinning discs from his parents’ expansive record collection in the basement of a big, old house in the Bronx. He had an eclectic musical palate from a young age, with interests spanning rock, pop, jazz, and more. But when it came to classical, he was intoxicated. He would flip and change 78 RPMs of Rimsky-Korsakov’s Scheherazade like reels of an ancient movie, envisioning the action and drama as he craned his ears to hear past the crackle. After an adolescence spent DJing in the basement, Paul landed his first official radio gig as an on-air student volunteer at Fordham University’s WFUV. It was there that he got his first experience presenting classical music.

Today, Paul spends his weekends jumping from station to station, exploring all the myriad musical works that bring him joy. He is the weekend morning host of WQXR, where he plays everything from Bach to Dvořák and flexes his wax muscle with the midday Sunday Vinyl, cutting through the digital noise with an analog groove. On Saturday nights and Sunday afternoons, Paul can be heard on WNYC, where he delves deep into the American Songbook, mining for gold as he revels in the tradition’s countless wonders. And in the midst of a whirlwind weekend, Paul squeezes in a Sunday show at WFUV, the station where it all began over thirty years ago. We don’t know how he does it all!

Paul Cavalconte appears in the following:

IN CONVERSATION – With Harriet Stubbs

Harriett Stubbs, english pianist and a "Personality with a capital p" is this week's guest In Conversation talking to our Host Paul Cavalconte.

Wondering who was playing on the radio Saturday night on WNYC? Paul Cavalconte's Saturday Show Playlist is here to help!

Pianist Lara Downes joins Paul Cavalconte live in the studio today to perform and talk about music by Clara Schumann.

Singer-Songwriter Nellie McKay performs live, as she and host Paul Cavalconte take a musical trip through the American Songbook

A Quick Visit with Roger Daltrey

Young vocalist and bandleader Jazzmeia Horn talks with host Paul Cavalconte about her debut album, including a socially-conscious tribute to her mother.

Nellie McKay on Birdland and the Poconos

Listen to a preview of Nellie McKay's conversation with Paul Cavalconte. She's back in The Greene Space on Friday for 44 Charlton, and later this month she'll appear at Birdland.

Building Your Classical Vinyl Collection? Look Out For These Labels

WQXR’s Paul Cavalconte shares some label offerings that any budding vinyl-collector should keep on their radar.
Read More