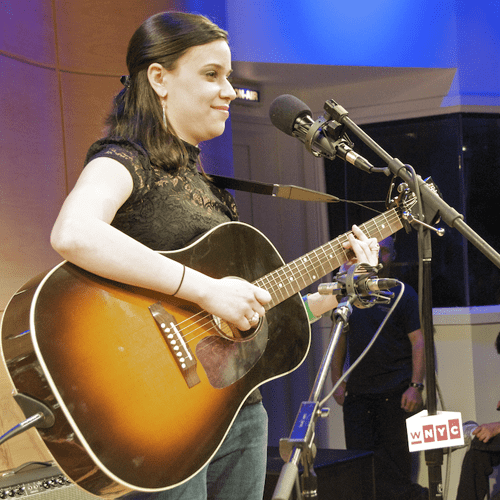 Omnia at the Queens Battle of the Boroughs (WNYC)

Omnia has been singing since the tender age of five and first picked up the acoustic guitar at the age of twelve. Equipped with a unique creative voice, she began writing music as a form of self-expression.

Her songs have touched on a wide variety of subjects including war, relationship abuse, culture, religion, love, loss, and the challenges of growing up. A New Yorker and child of an Italian mother and an Egyptian father, she has a unique view of the world that has greatly influences her songwriting. She has experimented with a wide range of styles, including acoustic rock, pop, blues, R&B, and world music, and is constantly experimenting with new sounds. Currently, she is attending the Clive Davis Department of Recorded Music at New York University, a prestigious program that only admits 28 students per year. An independent artist, she considers her music to be a grassroots movement with much room to grow.