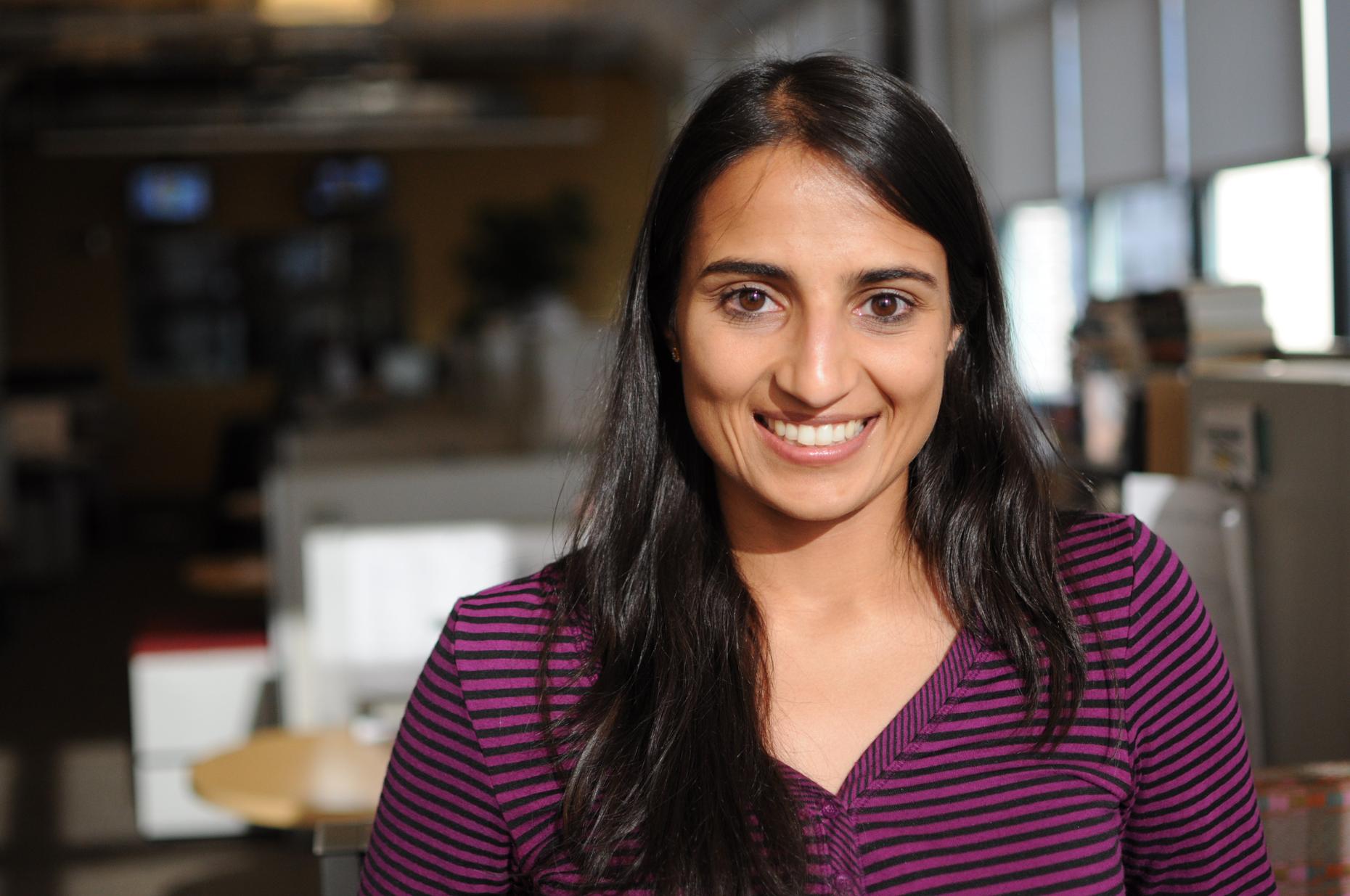 Mythili worked in TV and print before finding her way to radio, chasing breaking news at CNN's New York bureau and writing many, many book reviews…

She joined The New Yorker Radio Hour after a short stint at On the Media and a long stint at The Takeaway. She’s also reported on books for the WNYC newsroom and hosted literary live events for the station. Her writing has appeared in The New York Times Book Review, The Daily Beast, Newsweek, and on The New Yorker’s website.

Mythili Rao appears in the following:

Forget the big white tent and the plate of rubber chicken: the real New York style is a City Hall wedding, complete with metal detectors.

William Barber on Faith and Politics

The pastor, who spoke at the inaugural prayer service, wants politics guided by Christrian morality. And conservatives, Barber thinks, are deeply confused about Christ’s teachings.

Susan Orlean Gets a Lesson in Origami

Who knew origami was a growth industry?

The sister of a feared, internationally known criminal describes what it was like to turn him in.

Dexter Filkins on the Ruthlessness of Mohammed bin Salman

When he took power, the Saudi crown prince had a reputation as a modernizer and reformer of his nation, but Filkins traces the dark side of his rise.

Kwame Anthony Appiah on the Complications of Identity

A philosopher of identity says that each of us is more complicated than we realize.

The sister of a feared, internationally-known criminal describes what it was like to turn him in.

Forget the big white tent and the plate of rubber chicken: the real New York style is a City Hall wedding, complete with metal detectors.

Tommy Orange had never read a book about what it means to be a Native American living in a big city. He’s changed that with his début novel, “There There”.

Would Everybody Please Stop?

You know that thing you say? Would you stop saying that, please?

The formidable critic (and occasional novelist) hasn’t “gone soft,” but he might have mellowed.

From Beach Reads to Searing Memoirs: What to Read This Summer

For a break from the unrelenting rampage of news, The Takeaway flips through some of the major literary releases of the summer.

Another Fiasco for American Soccer

Roger Bennett, an English fan of American soccer, keeps his faith in the U.S. team despite its failure to qualify for this year’s World Cup.

In the Civil Service, Loyalty Now Comes Before Expertise

Evan Osnos reports on a new kind of partisanship in the formerly nonpolitical civil service.

Once seen as the bright future of the Republican Party, the Florida senator is trying to “modernize” conservativism while sticking to principles.

An Architect of the Iran Deal Sees Her Work Crumbling

Wendy Sherman, who led the U.S. negotiating team in the historic agreement with Iran, has cautionary words for those who are dismantling it.

Dunya Mikhail on the Lives Stolen by ISIS

An Iraqi-born journalist and poet of war tells the stories of women who were kidnapped by the Islamic State, enslaved, and then rescued.

ICE Comes to a Small Town in Tennessee

When the owner of a meat-packing plant didn’t pay his taxes, ninety-seven immigrants—and an entire community—paid the price.

Jeffrey Toobin speaks with Stacey Abrams, a candidate for governor of Georgia. If successful, she would be the first black woman to lead a state.

Ross Douthat on the Trumpian Side of Pope Francis

In a new book, the conservative columnist Ross Douthat compares the progressive Pope Francis to Donald Trump—no compliment intended.
1 2 3 4 5 … 53 Next