President of the John F. Kennedy Center for the Performing Arts 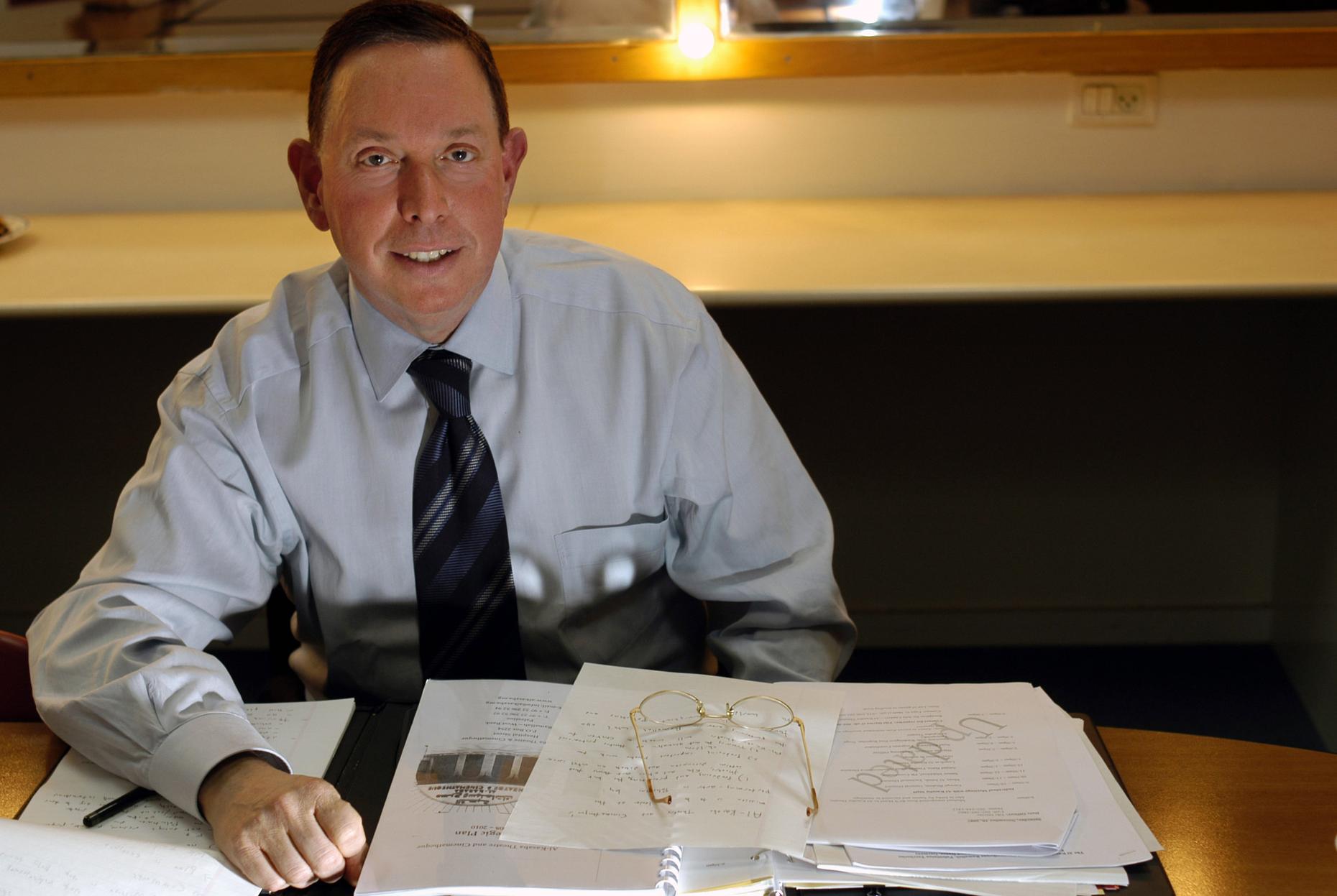 Michael M. Kaiser is President of the John F. Kennedy Center for the Performing Arts. He has expanded the educational and artistic programming for the nation's center for the performing arts and has overseen a major renovation effort of most of the Center’s theaters.

Dubbed “the Turnaround King” for his work at numerous institutions, including the Royal Opera House in London, American Ballet Theatre, Alvin Ailey American Dance Theater and the Kansas City Ballet, Kaiser has earned international renown for his expertise in arts management.

The Institute features a variety of initiatives and programs, including an online education forum for arts administrators at artsmanager.org, where professionals and students in the field can share experiences, seek employment, and post opportunities. He founded Arts in Crisis: A Kennedy Center Initiative in February 2009, and embarked on a 50-state tour to spread his arts expertise across the United States.

Kennedy Center's Michael Kaiser Talks Tchaikovsky, Sondheim and the Art of the Turnaround

Michael Kaiser, president of the Kennedy Center in Washington D.C., desperately wanted to be a singer. But after making an attempt he concluded he just wasn’t going to be good enough, so he turned to arts management, leading such institutions as the American Ballet Theatre, Alvin Ailey American Dance Theater and the Royal Opera Covent Garden in London.

In a new book, management adviser and Kennedy Center president Michael Kaiser outlines ten basic rules that helped him revive American Ballet Theatre, London's Royal Opera, and other organizations. Kaiser joins us to talk about his book, "The Art of the Turnaround," and his role in New York City Opera's ...

Rescue Plan for the Arts

Kennedy Center president Michael Kaiser specializes in reviving arts organizations. He joins us to share his new book, "The Art of the Turnaround," and to talk about his new role with New York City Opera. Plus: Danish bassist Anne Mette Iversen and her jazz quartet perform live in our studio.