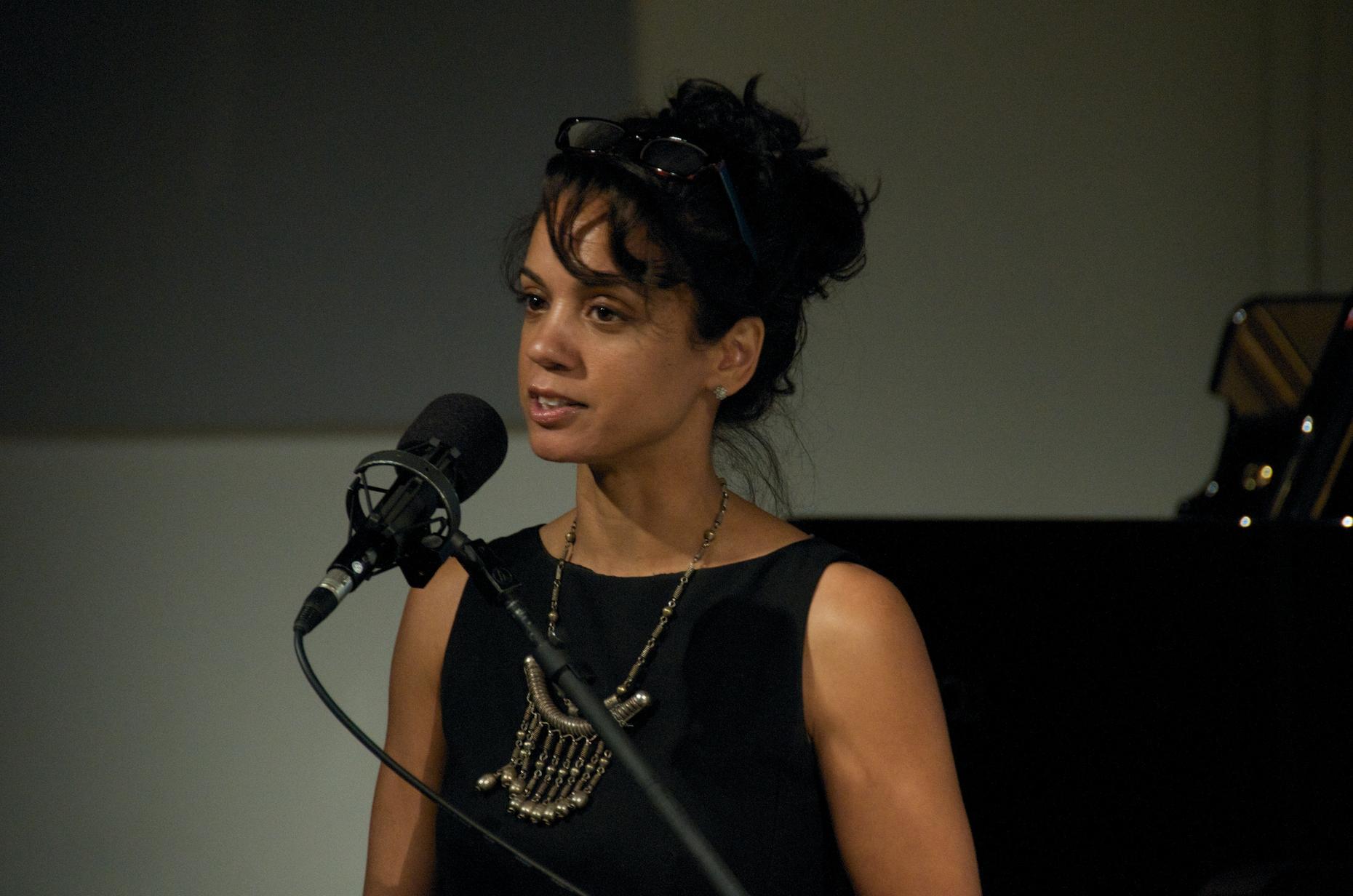 Dr. Indira Etwaroo—producer, educator, artist and scholar--has been described as “a seeker of meaning, of relevance, of values; and a meaning-maker; searching for relationships, striving towards depths of understanding and seeking transformation.” Indira has produced, lectured, written and presented scholarly and artistic work throughout New York City, the United States and internationally. In 2009, Dr. Etwaroo received the prestigious Forty Under 40 Dynamic Achievers Award from The Network Journal which recognizes 40 national leaders in their field under the age of 40. From working and living abroad, she has expanded her views on global issues and appreciates the complex intersections between culture, politics, music, dance and art.

In 2003, Dr. Etwaroo worked for a year in Ethiopia as a Fulbright Scholar with a group of refugee Somali women and children to explore the performance aesthetics that surround the controversial practice of female genital cutting. She received the Emerging Doctoral Scholar Award, as well as the Graduate Research Award from the National Congress on Research in Dance for her work. She has served as an adjunct professor at Temple University, teaching Dance, Movement and Pluralism; and Research Methods.

Indira Etwaroo is the Founding Executive Producer of The Jerome L. Greene Performance Space.  During Dr. Etwaroo's six-year tenure with The Greene Space, Indira has produced a sundry of multiplatform events, broadcasts and live video webcasts to reach local and global audiences.

Dr. Etwaroo launched a musical talent quest that excavates and celebrates undiscovered musical talent across genres from all five New York City Boroughs. In 2012, she produced the American Broadcast Premiere of Their Eyes Were Watching God: A Radio Drama to honor the 75th Anniversary of this seminal work, which included Tony Award-winning actors Phylicia Rashad and Ruben Santiago-Hudson.

Prior to joining NYPR in 2006, she worked at the preeminent arts organization the Brooklyn Academy of Music, where she developed and oversaw some of the most notable education and humanities’ programming in the fields of music, dance, drama and visual arts. She received BAM’s Dance Africa Award for Outstanding Service; the Education and Community Heritage Award from Bed-ford Stuyvesant Restoration Corp.; and various other awards, grants and fellowships.

Etwaroo has a Ph.D. in Cultural Studies with a concentration in Dance, a Graduate Certificate in Women's Studies, and a Master’s Degree in Dance Education from Temple University. Dr. Etwaroo also received a Bachelor's Degree in Classical Flute Performance from Longwood University. Her pride and joy is her ten-year old aspiring performer, Zenzele.