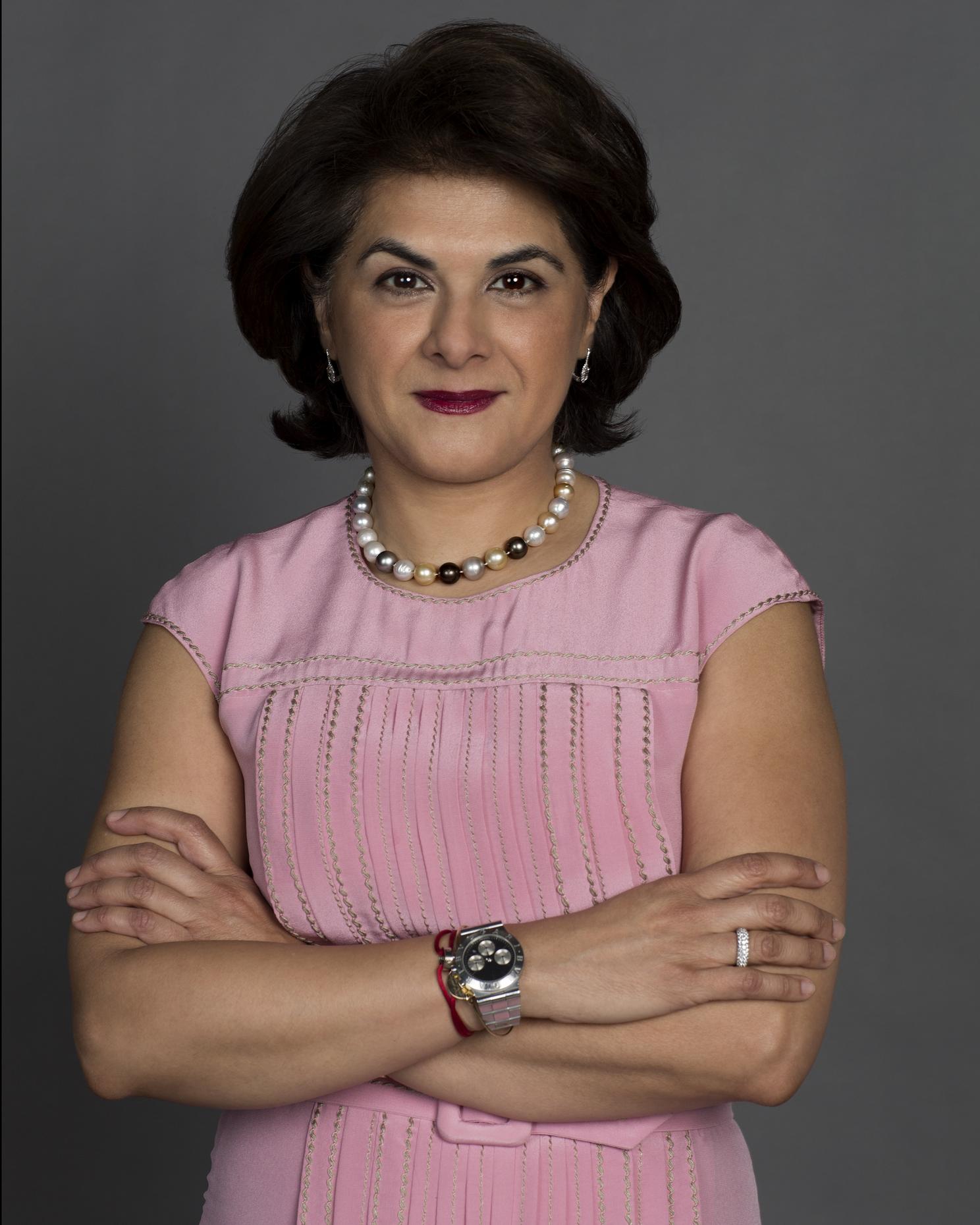 Previously, Sheikholeslami served as CEO of Chicago Public Media, where she led dramatic growth in listenership and revenue. Under her leadership, the group increased its focus on local news coverage by nearly doubling its newsroom, while launching new digital properties and podcasts reaching audiences around the world. Sheikholeslami has held senior leadership roles across public and private media over her extensive 25 year career, helping both legacy institutions and new players grow and thrive.

As a senior executive for The Washington Post, Sheikholeslami led the historic integration of the Post’s digital and print operations which led to the transformation of the company from a print-centric culture to a digital news organization. Prior to joining Chicago Public Media, she served as the chief product officer for Everyday Health, and has also held leadership roles at Conde Nast and Time Warner.  She  serves on the Board of Patreon, the membership platform for artists and creators, and as a Director for DHI Group, Inc., a provider of data for specialized hiring and professional communities.  In February 2016, she was elected to the Board of National Public Radio (NPR) where she served until October 2019.

Goli Sheikholeslami appears in the following:

Get to Know WNYC's Goli Sheikholeslami

Checking in with Goli Sheikholeslami, president and CEO of New York Public Radio.

This funding will not change our independence. Indeed, these resources will be used to continue accountability reporting on government responses to this crisis.

Richard worked at WNYC for nearly 30 years as a host, reporter, and producer. He was an extraordinary broadcaster and journalist who took great pride in serving our audience.