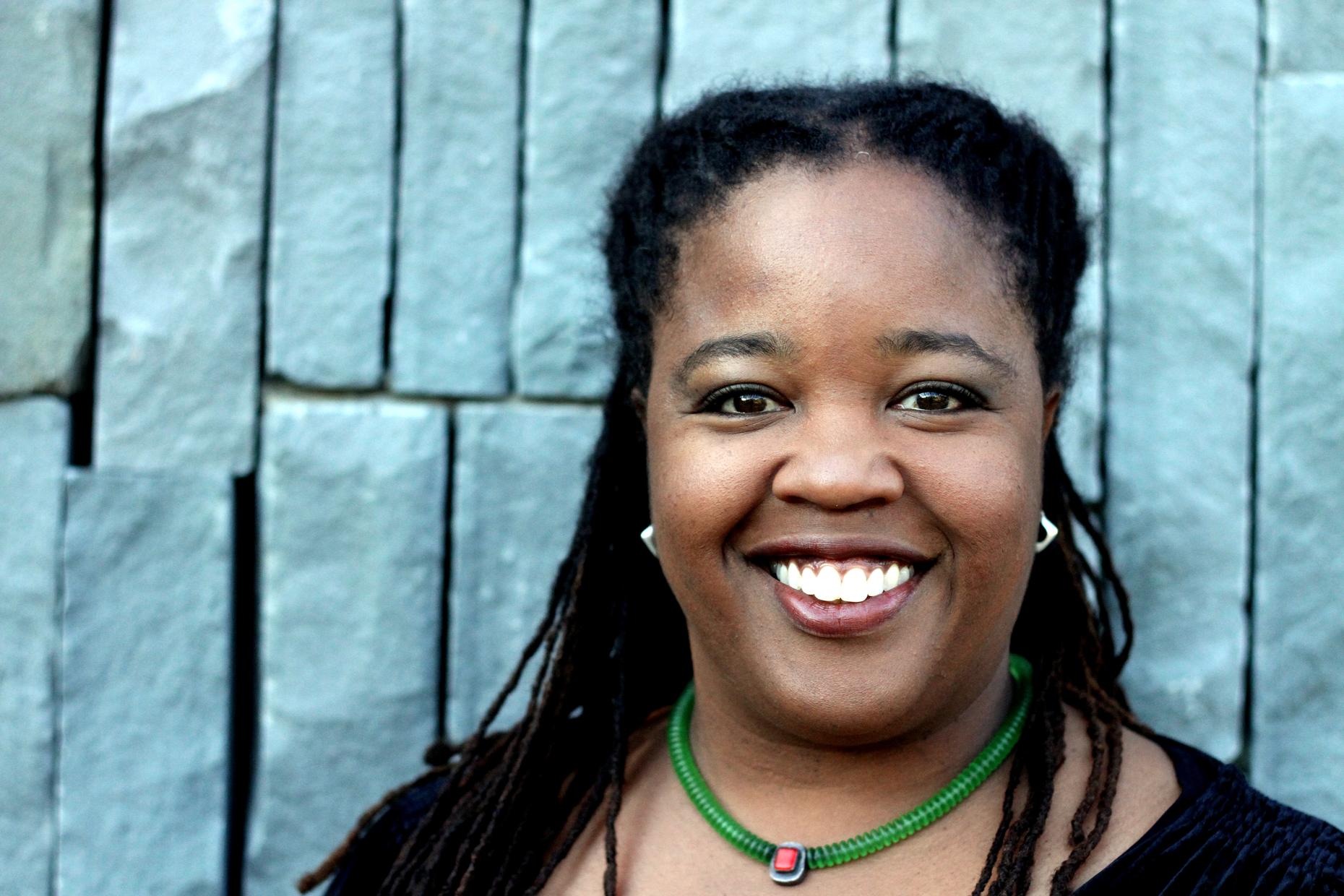 Farai has combined media, technology, and socio-political analysis during her 20-year career as an award-winning author and journalist. She is a Distinguished Writer in Residence at New York University's Arthur L. Carter Journalism Institute. She contributes to print, public radio, and cable television; and she also hosts a series of town hall meetings in both New York and San Francisco, with New York Public Radio and the Yerba Buena Center for the Arts, respectively. You can see an archive of her 2010 midterm election specials — which foreshadowed some of the current political and immigration debates — at PopandPolitics.com, which she founded in 1995.

Farai Chideya appears in the following:

A new report out today considers the current state of racial and gender diversity in newsrooms around the country.

Farai Chideya says John Hockenberry bullied her. She discusses the emotional and financial consequences of what happened, and what lessons can be taken for the wider media landscape.

Voters say that the cost of healthcare is one of the top issues of the 2016 election, and they want to hear the presidential candidates talk more about.

Voters in Connecticut, Pennsylvania, Delaware, Maryland, and Rhode Island will head to the polls on Tuesday — one of the final stands in the 2016 primary election season.

A series of caucus and primary wins has the Democratic presidential candidate on a roll. But is it enough to overtake Hillary Clinton's commanding lead in delegates?

No longer are pundits, campaigns, and voters forced to rely on the hypothetical polling data. We now have concrete numbers from votes that were cast in 30 percent of states. 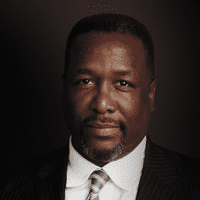 Thurs, Feb. 26 | Go behind the scenes with the new production Brothers from the Bottom with Wendell Pierce and Jackie Alexander in a conversation hosted by Farai Chideya.

Trains are a magical place for creative thought. And now 24 writers have been selected to be part of Amtrak's Residency program, winning them a roundtrip ticket anywhere in the country.

Roundtable: The March on Washington & The Future of the Civil Rights Movement

Joining The Takeaway to discuss the future of the civil rights movement and what can be done to accomplish the objectives of the March on Washington, which took place 50 years ago to...

It may be hard to believe, but just one month ago, the United States was a very different place to live. There were historic Supreme Court decisions out on affirmative action, votin... 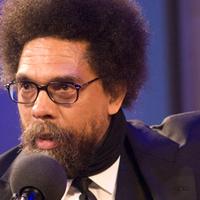 EMANCIPATION 150: The State of the Black Economy

The results are in, but what’s next for the country? The Takeaway's panel of political and cultural experts reacts to the results. Jeff Yang writes the Tao Jones column for The Wall ...

On March 16, 1970, 46 of Newsweek’s female employees publicly accused the magazine of gender discrimination in hiring and promotion. It was the first class female class action lawsuit...

Follow Friday: Rep. Akin and 'Legitimate Rape,' Looking Ahead to the RNC

As the 2012 Presidential race heats up, political news continues to dominate the headlines. At the forefront this week was Congressman Todd Akin, the Republican running to unseat Sena...

Every Friday, The Takeaway reflects on the week that was in Follow Friday. This week, Farai Chideya, distinguished writer-in-residence at New York University’s Journalism Institute an...

Every Friday, a panel of experts discuss and reflect on the week's top stories. This week, Farai Chideya reflects on the week in politics; documentary filmmaker Valarie Kaur follows t...

This week's Follow Friday includes a look back at the first week of the 2012 London Olympics, the responses to Romney's recent trip to Israel, the financial firm trading glitch, and t...

Jeff Yang and Farai Chideya look back at the week's top stories for this week's Follow Friday. They cover the death and legacy of Rodney King, Jerry Sandusky's trial, Ann Curry's depa...

Jeff Yang and Farai Chideya join us for our weekly Friday Follow, looking back at the week's top stories. The two discuss New Orleans' Times-Picayune newspaper's shift from print to d...