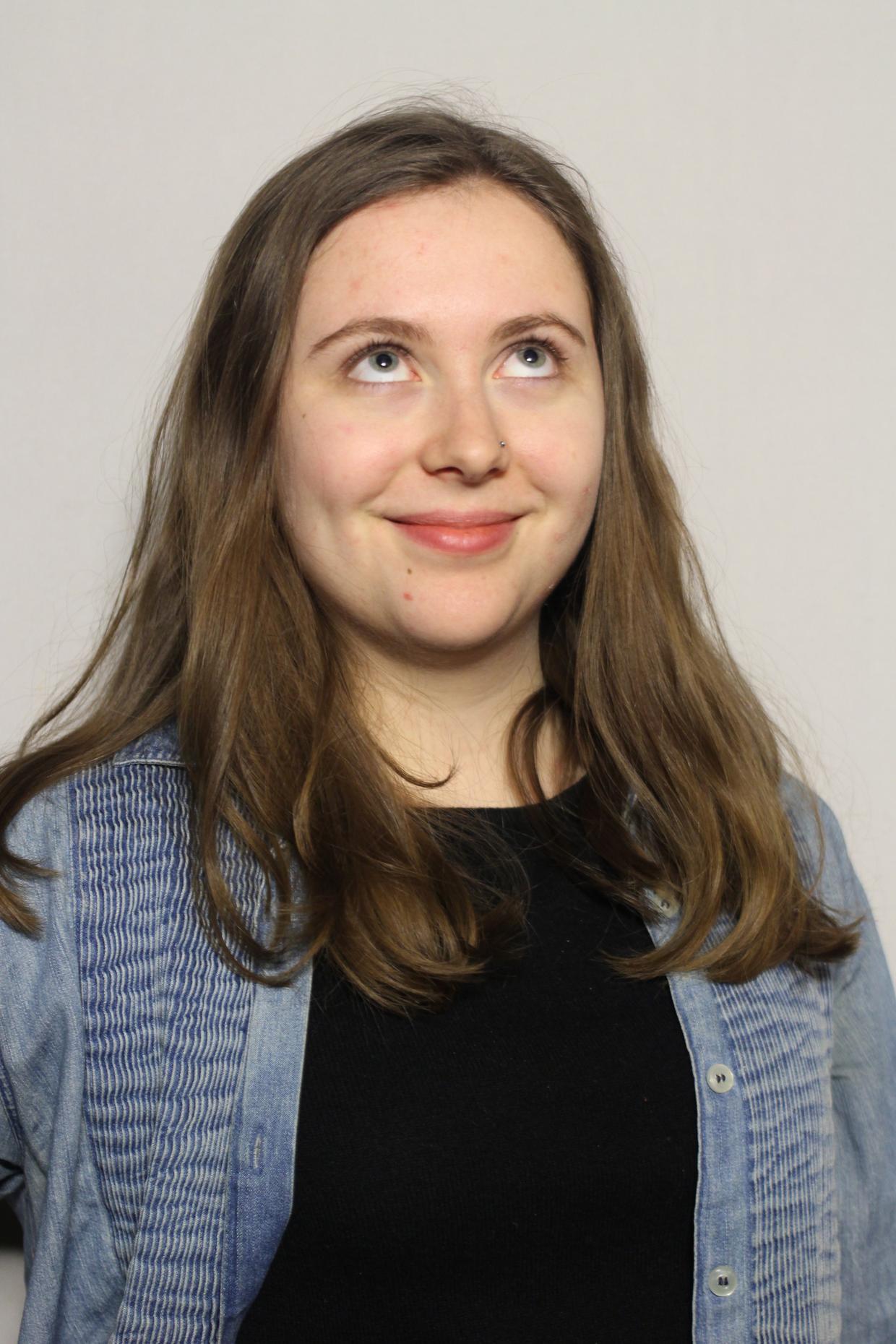 Eliza joined the WNYC family in June of 2016 as an intern at The Takeaway, and a month later she was working as a per diem associate producer. Since, she's worked for Freakonomics Radio and American Fiasco. ​

Eliza joined the WNYC family in June of 2016 as an intern at The Takeaway, and a month later she was working as a per diem associate producer. Since, she's worked for Freakonomics Radio and American Fiasco. ​

Eliza Lambert appears in the following:

President Trump: How Do You Plan to Address Gun Violence?

We continue #100Days100Qs with a question on gun violence.

Pussy Grabs Back: The Movement

Since the tape of Donald Trump and Billy Bush went viral, women have been taking back the "p-word" online and on the streets. The creator of the "Pussy Grabs Back" meme talks here.

The majority of voters watching the the first presidential debate will know who they're rooting for. So we turn to two of those voters to ask: What could your candidate do wrong?

Celebrating Curious George With His Creators

Saturday is Curiosity Day, the 75th anniversary of Curious George! We celebrate by exploring the origin of everyone's favorite monkey. It's more dramatic than you'd think.

How #BankBlack Could Narrow the Wealth Gap

Black-owned banks are getting a huge boost from the #BankBlack movement. But will this translate into long-term growth?

America and Immigration: An Uneasy Union

The political rhetoric about immigration has, at times, been ugly and divisive. Here, we hear real stories from new Americans, and explore solutions for fixing our immigration system.

Musician and remain campaigner Akala tell us about Britain after the Brexit vote, and why music is more powerful than politics.

Pick a Side in the Great Ice Cream Debate: Wafer or Sugar Cone?

When it comes to ice cream, which is better: Wafer cones or sugar cones? There’s more of a difference than you might think, and there are strong opinions on both sides.

Peace in Columbia and the Deal that Made the Difference

After 52 years of fighting, the oldest war in the Americas has come to an end: Columbia's government and FARC rebels have reached a peace deal.

The price of an EpiPen has increased over 450 percent over the last eight years. But the device, which can stop a deadly allergy attack, only costs about $5 to make.

Your Phone is the New Frontline for Suicide Prevention

The suicide rate in the U.S. is at a 30-year high, but social media, apps, and cell phones are trying to change our mental health system for the better.

History of Gender Testing Hangs Over the Olympics

Are you 'woman enough' to compete in the Olympics? For 70 years, the gender of many female athletes had to be proven. Though no longer required, gender scrutiny still damages Olympians.

While U.S. Swimmers Top the Olympic Podium, Most Americans Sink

As U.S. swimmers prove to be Olympic standouts this week, more than half of Americans can't pass the simple swim test from the Red Cross.

The Olympic Games That Almost Weren't

With the upcoming 2016 Rio Olympics, David Goldblatt, renowned sports journalist and author gives us a history lesson about why the Games were almost banned for good.

After speaking last night at the Democratic National Convention, we explore what Michelle Obama will leave behind after eight years as first lady.

The 1960's MIT programmers coyly inserted humorous text and Shakespeare quotes, among other things, into the Apollo Guidance Code.

In Newark, A Fight to Police the Police

FRONTLINE is releasing a new documentary, "Policing the Police," which looks inside one of the most controversial police departments in the country.