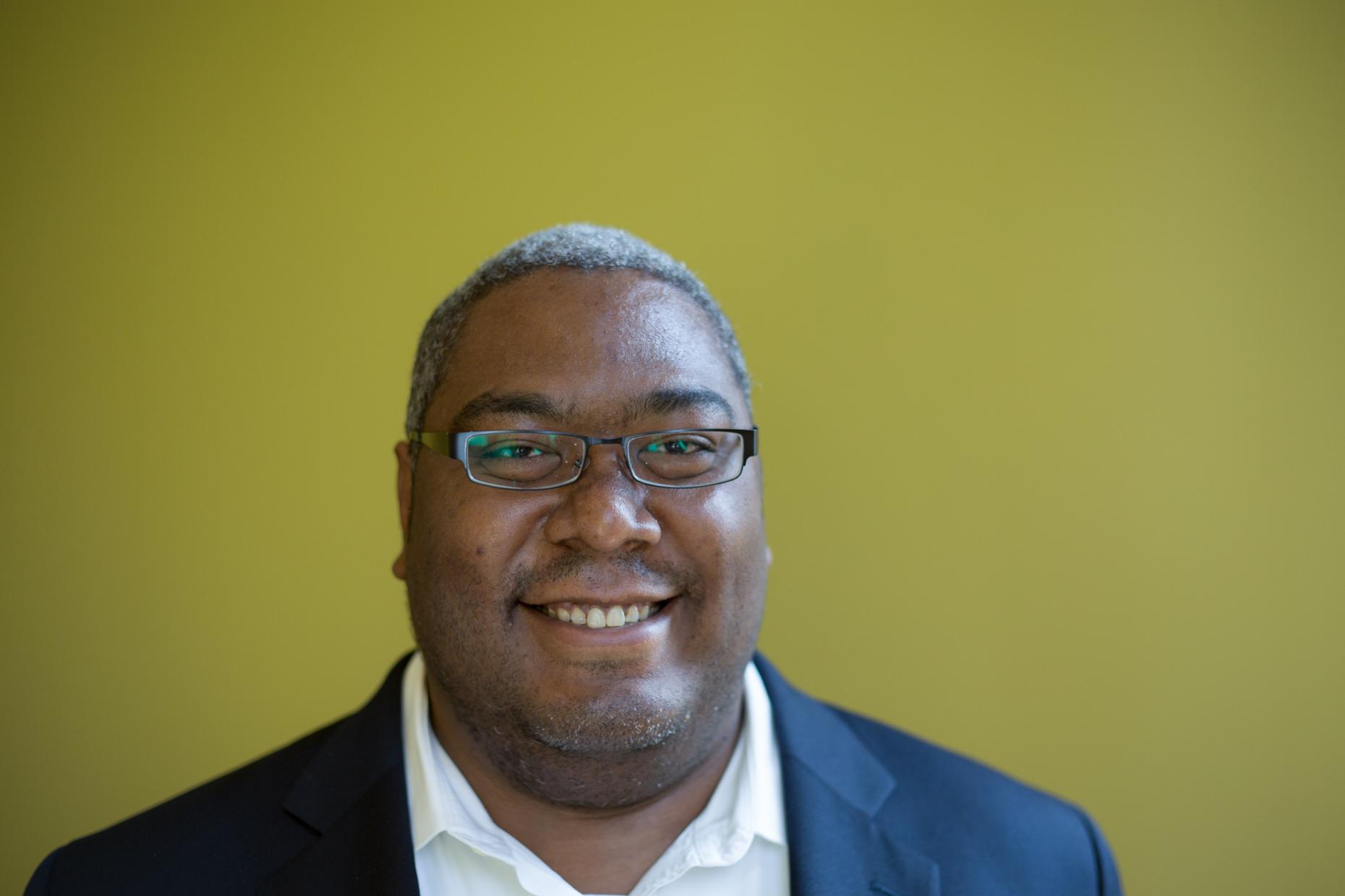 Elie Mystal is the Executive Editor of Above the Law “Redline.” He’s written for The New York Times, the New York Daily News, City Hall News, and has appeared on Fox News, MSNBC, CNBC, and CNN. He graduated from Harvard University in 2000, Harvard Law School in 2003, and was an associate at Debevoise and Plimpton.

Elie Mystal appears in the following:

How Do Prosecutors Decide When to Convict Cops?

How do district attorneys decide whether to charge police officers who have allegedly committed crimes?

Elie Mystal of The Nation on what we can expect during the final day of the President's defense team's arguments.

Lawyers for Democrats and Republicans have been making hours-long presentations of the evidence for and against impeachment.

It's Only Tuesday: A Rundown of Everything That Already Happened This Week

What's the Difference Between Bribery and Extortion?

Bribery is actually cited in the US constitution as a grounds for impeachment. What does it mean in this context? And other impeachment news.

Our Amendments: The 13th

Original songs about the amendment that ended slavery--or just transformed it.

Join Arun Venugopal, Kayhan Irani, Nore Davis, and Elie Mystal for a re-examination of the ways in which humor and wit allow for a more nuanced understanding of human (racial) affairs.

WNYC's Jami Floyd and More Perfect's Elie Mystal talk about the resignation of Justice Anthony Kennedy, his impact, and what'll happen in the Senate when a nominee is designated.

After Justice Kennedy: A Call-in Special

WNYC's Jami Floyd hosts a live call-in special about the retirement of Supreme Court Justice Anthony Kennedy, and what to expect from his replacement.

Shades of Love: Color, Parenting and Telling Our Kids the Truth about Race

Join Jami Floyd as she talks to Elie Mystal, Alex Barnett, and Veronica Jordan about how they navigate conversations about race with their partners and multiracial children.

SCOTUS Hears a Challenge to the Travel Ban

Is it Right to Dox a Nazi?

Just deserts or a startling brand of online vigilantism?

Should you be able to say whatever you want online? Join Jad Abumrad and guests for a debate about the First Amendment in the digital age.

Would you give up your home if it could benefit the greater good? Watch video of our debate with Radiolab's Jad Abumrad and More Perfect's Elie Mystal.

How Race and Gender Play Into Jury Selection

In light of Bill Cosby's upcoming trial, a look into how legal teams choose jurors.

Persuade Me: Repeal the U.S. Constitution?

Join More Perfect legal editor Elie Mystal as he tries to convince us to go against the conventional wisdom in this live WNYC Studios podcast pilot.

This year's President's Day — more than most — calls for a consideration of what the President can, or cannot, do.

What You Need to Know About SCOTUS Nominee Neil Gorsuch

Explore the Supreme Court case involving hundreds of Muslim, South Asian and Arab men deported after 9/11, in performance and conversation. In association with The Public Theater.