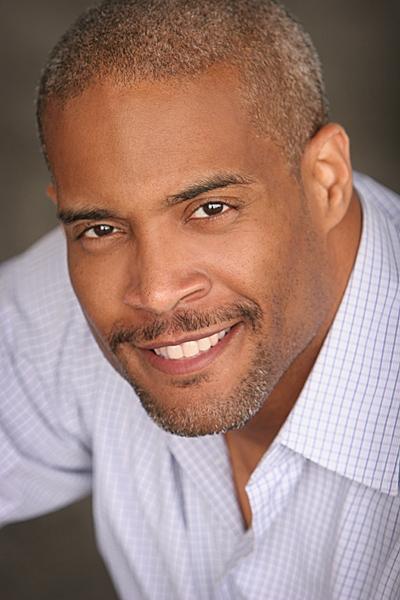 A native of Mississippi, Eddie started his radio career as an on-air jock for a Top 40 FM station and Country/Western AM station simultaneously. He got a big kick out of listening to his friends talk about 'Fast Eddie' on the radio while they had no idea HE was indeed the person they were referring to. He kept his career secret because he was only in the 10th grade in high school! While the state's governor nominated him for entrance into the U.S. Naval Academy, Eddie clearly had other dreams in mind — he had an extreme passion for broadcast media, particularly radio.

While earning a Mechanical Engineering degree from Prairie View A&M University, he received numerous awards as an on-air talent for NPR-affiliate, KPVU-FM near Houston. After working for over 4 years as a professional mechanical engineer for Exxon/Mobil and the 3M Corporation, Robinson decided to move to New York City and get a Masters in Media Ecology at New York University. His network television experience started as a Writer/Producer for CBS News and  The Early Show. Eddie has also worked with CBS Radio for over 7 years, including work as an on-air personality for WNEW's Mix 102.7 FM and Sports Radio 66 WFAN. In addition, he's worked as a Writer for Time Warner's New York 1 and a Digital Programming Manager for Rhapsody International and MTV Networks.

He currently works as an On-Air News Host/Anchor and Producer for WNYC Radio, co-host of For Your Ears Only (formerly Newsweek On-Air), and contributor for Studio 360 with Kurt Andersen. He enjoys lifting weights; attending live concerts; a member of Alpha Phi Alpha Fraternity, Inc.; the National Lesbian and Gay Journalist Association; and a rugby alumnus for the Gotham Knights Rugby Football Club of New York.

Eddie Robinson appears in the following:

Eddie Robinson talks with New York Times Chief Washington Correspondent David Sanger about the ongoing government shutdown and its impact on global markets. They also discuss the head of the NSA's attempt to defend his agency's surveillance programs amid criticism from America's allies.

Eddie Robinson talks with New York Times Chief Washington Correspondent David Sanger about the possibility of the U.S. government's first shutdown in nearly two decades as well as a preview of what to look for as a diplomatic push restarts Iran nuclear negotiations.

Eddie Robinson talks with New York Times Chief Washington correspondent David Sanger about why the US government will not formally determine whether ousted Egypt President Mohammed Morsi was removed from power in a military coup. We'll also discuss the latest in the Israeli-Palestinian peace talks in Washington.

Due to federal budget cuts, Federal Aviation officials say furloughs are taking effect Sunday and that could mean delays for local airline travelers.

What Giuliani Learned From Ed Koch: 'I Tried to Copy Him'

"The mayor should be the one in charge. And I think I kind of learned that watching Ed Koch do that for so many years."

Congresswoman Carolyn McCarthy has been calling for gun control since her husband was among the six people killed during a mass shooting on the Long Island Railroad in the late 1990s — and she told WNYC on Wednesday that she thinks the Newtown shooting is enough to move the needle.

An Election in the Aftermath of a Devastating Storm

In this week's Washington Report, David Sanger, chief Washington correspondent for the New York Times, talks to Eddie Robinson about the devastating storm that slammed into the East C...

New York City's only gay Jewish congregation is getting a glimpse of what its new home will look like.

On Saturday night, two New York natives will fight each other in a mixed martial arts bout through the Ultimate Fighting Championship, the world's largest promotion company for MMA. But the fight won’t be happening at Madison Square Garden. MMA is banned in the state.

Marine From NJ Killed in Afghanistan 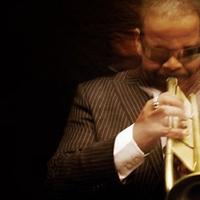 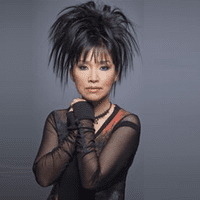 The Global Salon: Cities in Japan

The Global Salon: JAPAN presents compelling stories of courage and resiliency, while the country continues to face unprecedented hardships of increased suicidal rates and unemployment, before and after the Tsunami of 2011.

The singer Lalah Hathaway’s first recording was in 1969. She couldn't talk yet — she wasn’t even a year old — but you can hear her wailing on her father's single “The Ghetto." Lalah’... 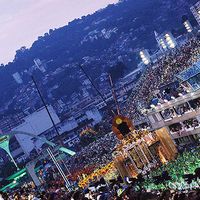 The Global Salon: Cities in Brazil

The Global Salon: Cities in Sweden

The Global Salon: SWEDEN takes an astonishing look at multiculturalism and how the country’s evolving pluralistic landscape is a reimaging unto itself. 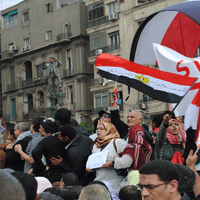 The Global Salon: Cities in Egypt

Our Egyptian salon transcended an energy of advocacy with the uprisings in Cairo's Tahrir Square as its nucleus and expanded this focal force to surrounding areas of the region and the evolving political and cultural transformations.