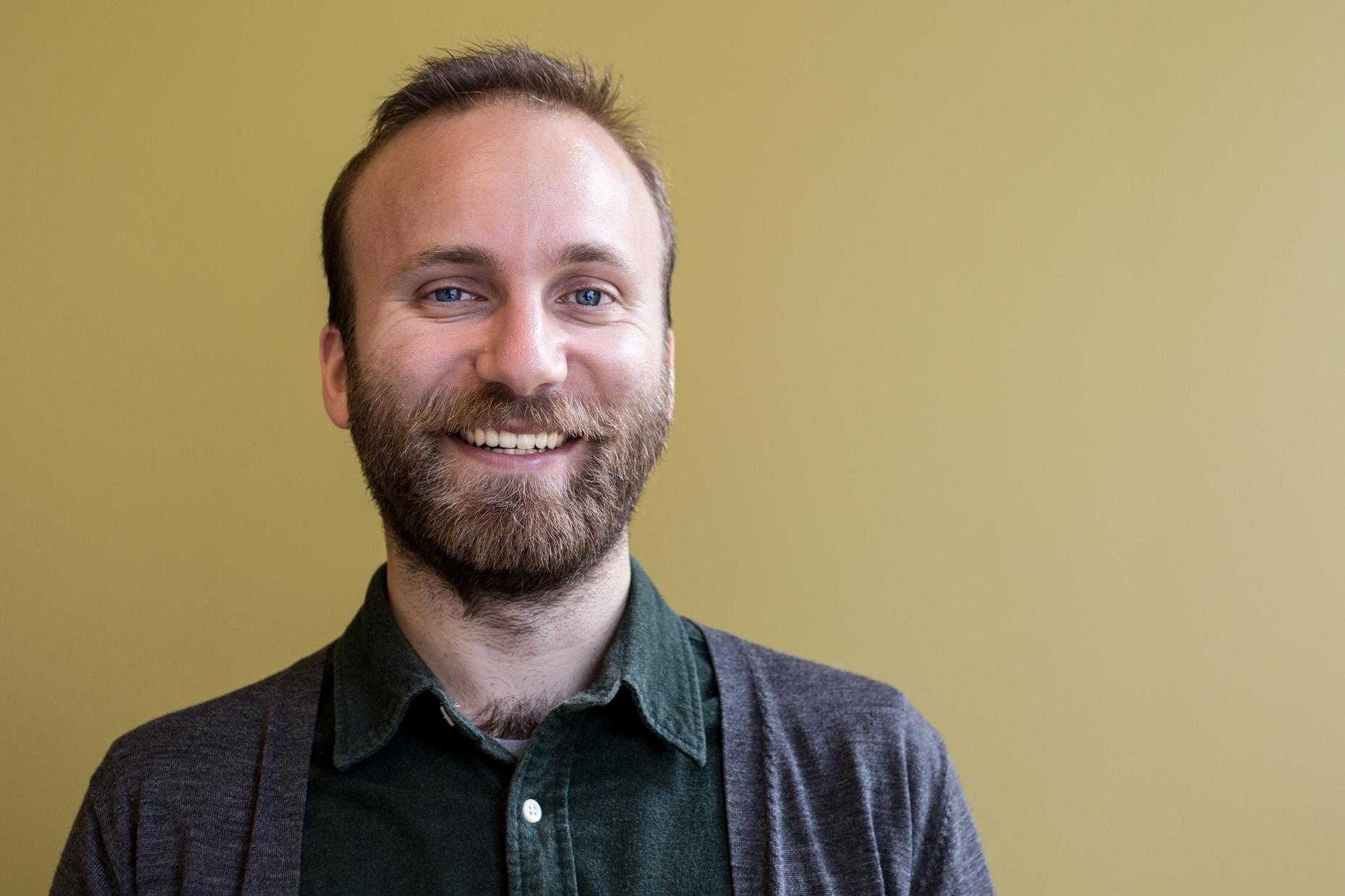 David Herman has worked in broadcast and podcast media spanning the roles of producer, sound designer, mix engineer and composer, and has been heard on shows by Gimlet Media, Midroll Media, WNYC and StoryCorps, among others. Formerly he served as Senior Broadcast Engineer for Freakonomics Radio, helping to craft the sound of the show since its earliest days at WNYC. In 2009, David co-founded Squirrel Thing Recordings, an independent music imprint dedicated to bringing lost recordings from the past back to life.