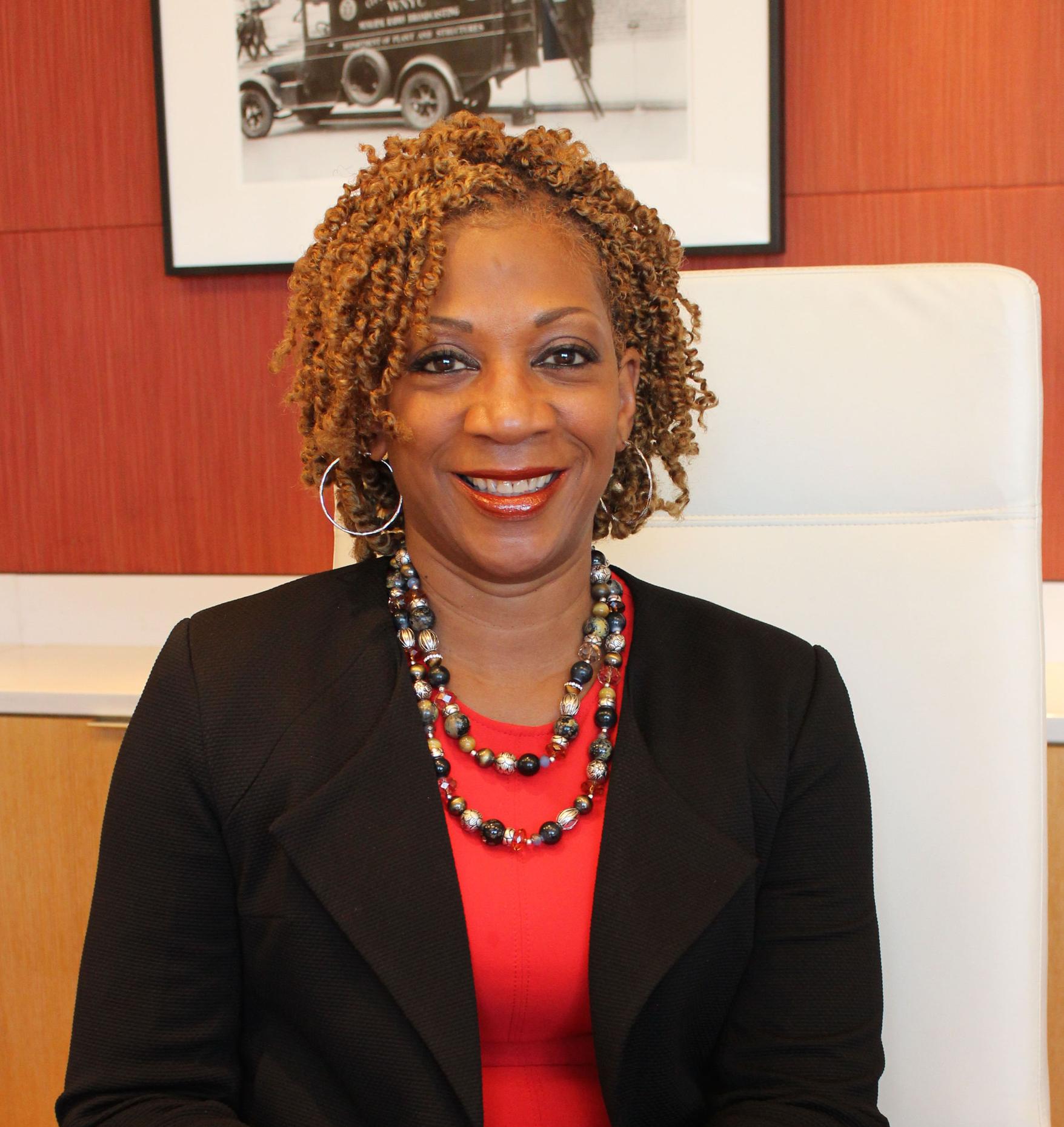 Brenda Williams-Butts recently joined the HR team at NYPR as its first-ever Vice President of Recruitment, Diversity & Inclusion. She is responsible for defining, enabling and fostering a corporate culture that values diversity of talent, ideas, values and backgrounds across all parts of the organization.  Ms. Williams-Butts provides thought leadership, for NYPR’s staffing and employee engagement strategies, policies, processes and practices.  In addition, her team is responsible for broadening our talent and guest pool beyond traditional sources to find and attract a diverse pipeline for WNYC and WQXR that reflect the communities that the stations serve. She plays an active role in NYPR's strategic planning process, goal setting and meets regularly with Senior Staff to provide counsel, share ideas and gain insights.

Williams-Butts has been with the company since 1996.  Previously, Williams-Butts served as the Senior Director of Community Engagement & Audience Development for NYPR.  In this role, she was responsible for cultivating new voices at the station and building a more diverse audience. She has spent the past fifteen years as the guiding force behind the organization’s outreach, engagement, and on-air content diversification.

She has worked to build credibility with WNYC’s and WQXR’s core audiences and new audiences by forming key community partnerships throughout New York City. She was instrumental in forging relationships with diverse organizations including The Bronx Museum, African Film Festival, Greater Harlem Chamber of Commerce, El Museo del Barrio, the Queens Council on the Arts, NJPAC, among many others. Williams-Butts also spearheaded WNYC’s annual Martin Luther King, Jr. event at the Apollo, which will celebrate its 10th Anniversary in January 2016.  In 2009, Williams-Butts was ranked among The Network Journal’s "25 Influential Black Women."

Ms. Williams-Butts is a native New Yorker. She now resides in Union, New Jersey, with her husband Charles Butts, Jr. and a blended family of four adults.