Assistant Producer, Note to Self 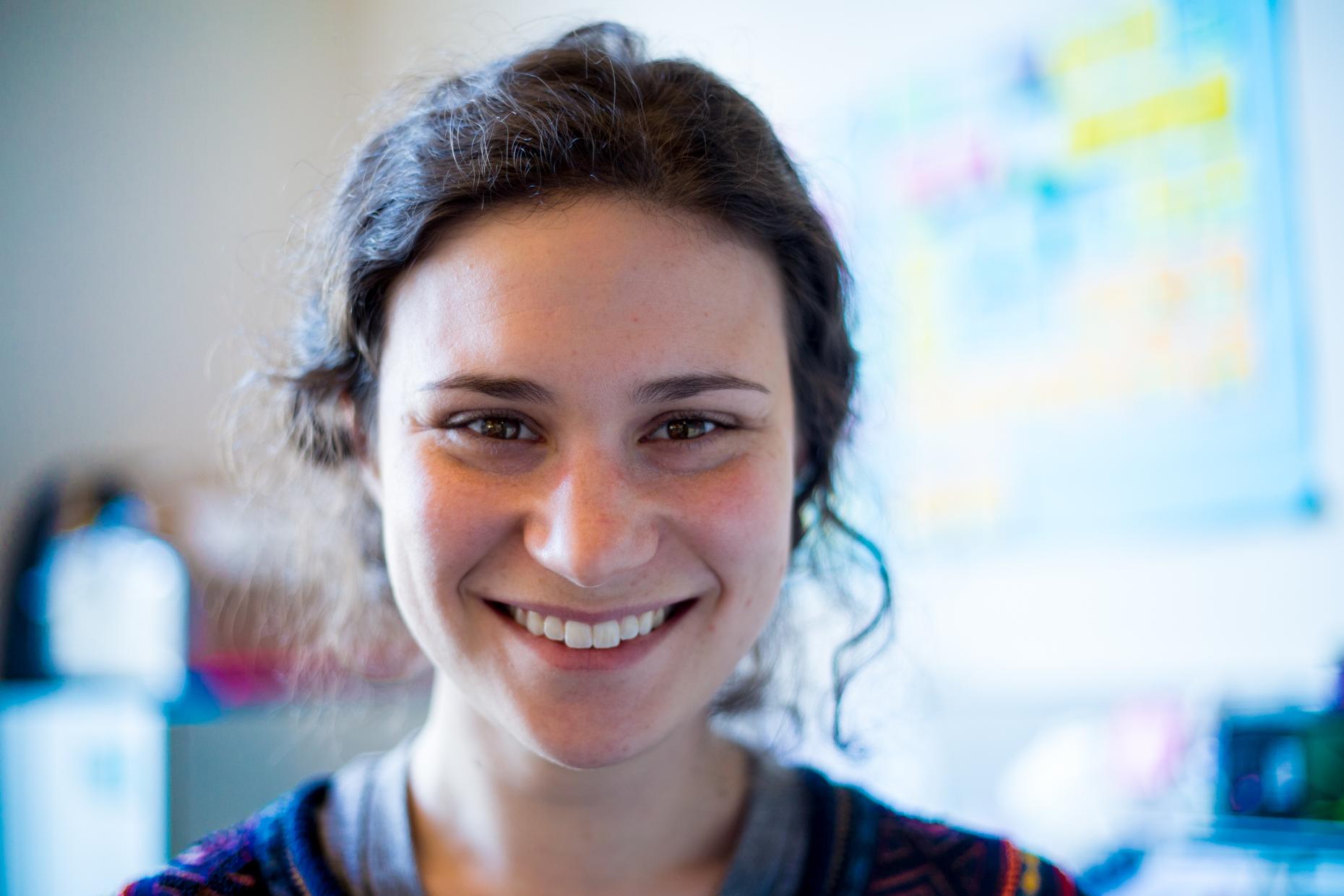 Prior to joining WNYC, Ariana worked as a digital producer for American Public Media’s Marketplace. There, she coordinated the social media presence for the four Marketplace properties, oversaw special engagement projects, and trained a radio-centric staff on web-friendly practices. She has written for publications including The New Republic, On Being, St. Louis Public Radio, Bustle, and more.

Ariana Tobin appears in the following:

Zapping Your Brain To Bliss

New devices promise to chill you out with low-level electric pulses. Turns out, it is possible to over-chill.

Go Ahead. Miss Out.

FOMO is real. And it's amplified during the holiday season when party glam shots and scrumptious food pics are everywhere. So let's embrace a little JOMO (Joy of Missing Out) instead.

Shaking Up Your Echo Chamber. For Democracy.

We click on things we agree with already. Here are concrete steps to get out of our comfort zone and find new people, opinions, and voices online. With minimal ick factor.

Don't throw a turkey leg. Don't go ALL CAPS rage over racism on Twitter. This Thanksgiving, when the conversation makes your blood boil, take some deep breaths and just LARA.

How Marina Abramović, the world’s most famous performance artist, got Manoush and producer Jen Poyant to sit in silence for 30 minutes before a performance of Bach's Goldberg Variations.

It's time to fight information overload, focus, and GTFO of the office for the summer.

When To Stop Looking for a Better Date or Restaurant

Can algorithms help us eat and love better? We went on a mission to find out.

6 Algorithms That Can Improve Your Life

That pile of papers on your desk? That lunch meeting you can't seem to nail down? The hundreds of emails that raise your blood pressure? We're here to help.

Forget Edibles: Getting High on Wearables

There are a lot of tools out there that claim to train—even change—your brain. So do they work? We put them to the test and things get... interesting.

What happens when we start thinking of ourselves as walking, breathing, calorie-consuming piles of data? We asked hundreds of people to weigh in (figuratively speaking).

Why You Feel More Productive But the Economy Isn’t

Douglas Rushkoff, author of "Throwing Rocks at the Google Bus," argues that our fixation on "growth" has made us less financially secure, with big consequences for our communities.

Wait, You're Into [Insert Kink] Too?!

As promised! The time has come to talk about sex. Or, rather, to swipe about sex.

Why You Should Put a Post-It Over Your Laptop Camera

How much would it take for someone to hack YOUR life? And really, how worried do you actually need to be?

Have You Tried to Hack Your Health? Tell Us What Happened.

We tried using apps to stop sugar cravings. It didn't work. Now, we want to hear your stories.

Write a sentence articulating your personal rule/algorithm/filter parameters/mantra to live by. Consider it your 'Note to Self'.

Discuss something you’ve heard, read, or watched with someone for at least seven minutes by phone or in person. Social psychologist Sherry Turkle explains why and how.

Avoid a trending topic, or “must read” today. Consume only what's valuable to you. Issued by Cates Holderness, who launched The Dress meme, and Ann Blair, information overload historian.

Tidy up your apps and transform your phone into a portal of wisdom. Brought to you by "The Life Changing Magic of Tidying Up" author Marie Kondo herself.

No multi-tasking today. Work on one thing at a time, and give each task your full focus.