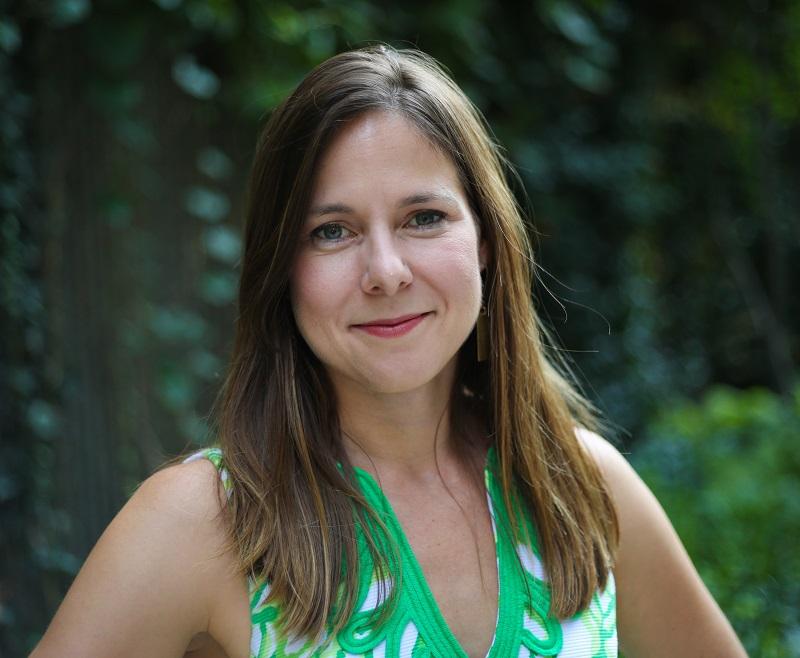 Anna Sale is the creator and host of Death, Sex & Money, the podcast from WNYC Studios about “the things we think about a lot and need to talk about more.” After debuting at the top of the iTunes chart in 2014, Death, Sex & Money was named the #1 podcast of the year by New York Magazine in 2015. Anna won a Gracie for best podcast host in 2016 and the show won a 2018 Webby for best interview show.

Before launching Death, Sex & Money, Anna covered politics for nearly a decade. She has contributed to Fresh Air with Terry Gross and This American Life and is the author of the forthcoming book Let's Talk About Hard Things (Simon & Schuster). She grew up in West Virginia and now lives in Berkeley with her husband and two daughters.

Marlo Thomas Is Her Mother's Revenge

Marlo Thomas thought marriage was "nothing that I wanted to be a part of" after watching her mother give up her career for her father's. But then, at 42 years old, she changed her mind.

Just Ask Us: Your Stories About Life After 60

We asked our listeners to get real about getting older. This is what you told us.

The Death, Sex & Money team looks back on a year none of us expected.

Stuck Apart, And Falling In Love

51 years after they went to prom together, a couple reconnects and falls in love during the pandemic. But despite being 15 minutes apart, they're waiting to see each other in person.

During a time when a lot of us are feeling isolated, we revisit your stories about living alone—with all its perks and drawbacks.

Artists Struggle As Work Remains Scarce in the Pandemic

"The first thing I noticed was all the cancellation emails, and the complete lack of acknowledgement of the financial component."

The choreographer talks about losing income during the pandemic, the precarity of the performing arts field in general, and how getting sober helped him get out of debt.

I Killed Someone. Now I Study Police Violence.

A former police officer talks about shooting someone, and how it led him to study why and how often police killings happen.

We remember Sissy Goodwin, the Wyoming man who believed in and fought for gender independence.

What’s Going On In Your Immigrant Family's Group Chat?

Producer Afi Yellow-Duke hears from listeners from immigrant families about how they're talking with their relatives about identity, race, racism, and politics in an unprecedented year.

The disability rights activist on facing discrimination as a teenager, managing her finances, and planning for her and her parents' futures.

Our weeklong audio celebration wraps up with a conversation between a mother and son about immigrating, building a home, and appreciating Los Angeles.

Our weeklong festival continues with a story about isolation, faith, and community from producer Bianca Giaever and The Believer Magazine.

Audio We Love Fest: Goodbye To All This

We kick off our first ever Audio We Love Festival with a brand new show about loss, love and moving forward from the BBC World Service.

Getting Real About Getting Older

It's time to have better conversations about aging. Jo Ann Allen is here to help.

Chelsea Wolfe has dedicated the last four years to becoming one of the first BMX freestyle riders at the Olympics. The games' postponement has made her reevaluate everything.

Game Changer: Whether To Play, And Protest, In The NFL

2020 was supposed to be the year Mitch Horacek made his major league baseball debut. Instead, he ended up throwing baseballs into a net by himself, and learning to code.

How Maria Hinojosa Learned To Fluff Her Feathers

The journalist talks about building up her confidence in the world of media, and reaching a breaking point in her marriage that led her to reevaluate her priorities.