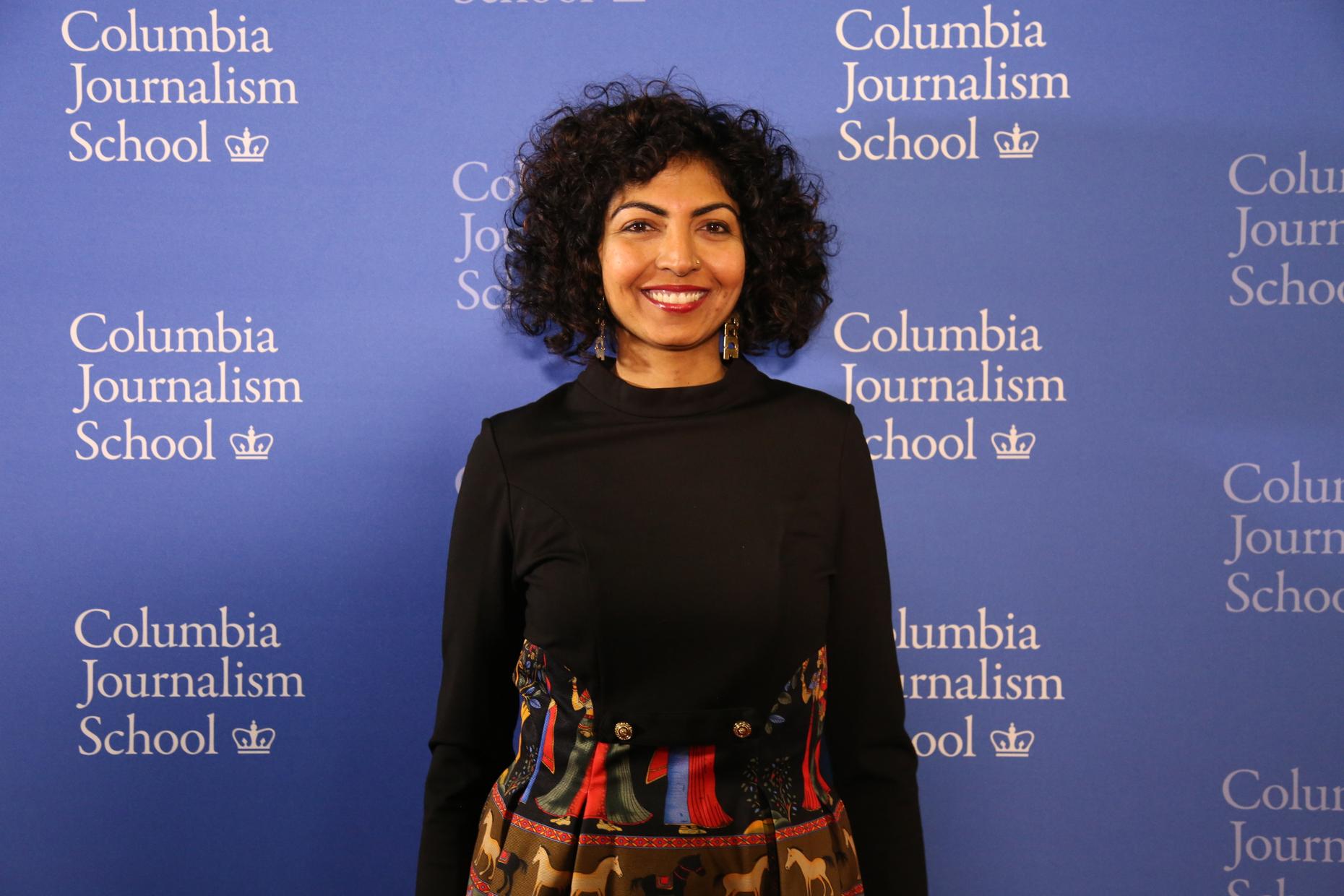 Anjali Kamat covers Wall Street, real estate, and the intersection of money and politics for WNYC.

Her stories have focused on Opportunity Zones, the privatization of public housing, predatory lending, and in collaboration with Type Investigations, the Trump Organization's extensive business dealings in India, which was part of the duPont award-winning first season of the Trump, Inc. podcast and a cover story for the New Republic.

Previously, Anjali was the 2017-18 Belle Zeller Visiting Professor of Public Policy at Brooklyn College. She spent nearly 5 years before that as a correspondent and producer at Al Jazeera's current affairs documentary show, Fault Lines, where her reporting from won several awards including a Peabody and four Emmy nominations for investigative journalism, business reporting, and breaking news reporting.

She spent 2011 reporting on the Arab uprisings from Egypt and Libya as a correspondent for Democracy Now!, where she had been a producer and co-host for four years.

Anjali has an MA in Near Eastern Studies from NYU, a post-graduate diploma from the Asian College of Journalism, and a BA in history from Pomona College. She grew up in Chennai, when it was still called Madras, and has called New York City home since 2002.

Anjali Kamat appears in the following:

'Community' Is a Verb. And It’s Hard

People all over the country are stepping up to make change. But as they do, they face challenges that go beyond Covid-19 and police violence. Two stories, from Chicago and New York City.

The Other Subprime Debt Problem

The practice of subprime auto lending is booming across the United States, targeting customers with bad credit with loans that often fail. The companies behind it are making hefty profits.

The Next Debt Crisis That No One's Talking About

An ambitious young immigrant is scammed into a buying a used car he can’t afford. But selling people unaffordable loans is big business and more consumers than ever can’t pay them back.

An Opportunity for the Rich

Part of President Trump's tax law, opportunity zones are meant to spur new investment in poor areas by reducing taxes for the wealthy. How much those communities will benefit is unclear.

We discuss who really benefits from "opportunity zones," the tax incentive plan to encourage development in low-income areas. Plus, a Newark official makes a pitch for an Amazon campus.

This, after a WNYC investigation revealed the troubling record of a company selected by the city to run the first project involving private management in public housing.

Wavecrest Management's new tenants at a NYCHA project in Queens are happy — so far. But Bronx tenants and activists who've known the company longer? Not so much.

The Many Red Flags of Trump’s Partners in India

The Trump Organization has five active projects in India, a country where corruption is common in the real estate industry.

There are more Trump projects in India than anywhere else outside of the U.S., and there are also reports of corruption and questions of conflict of interest.

A Trump project in Mumbai had its permits revoked after investigators found “significant irregularities.” Then, Trump Jr. traveled to India to get the decision overruled.

Investigative Fund reporter Anjali Kamat reports on garment industry conditions in Bangladesh, one of the cheapest places in the world to make clothing.