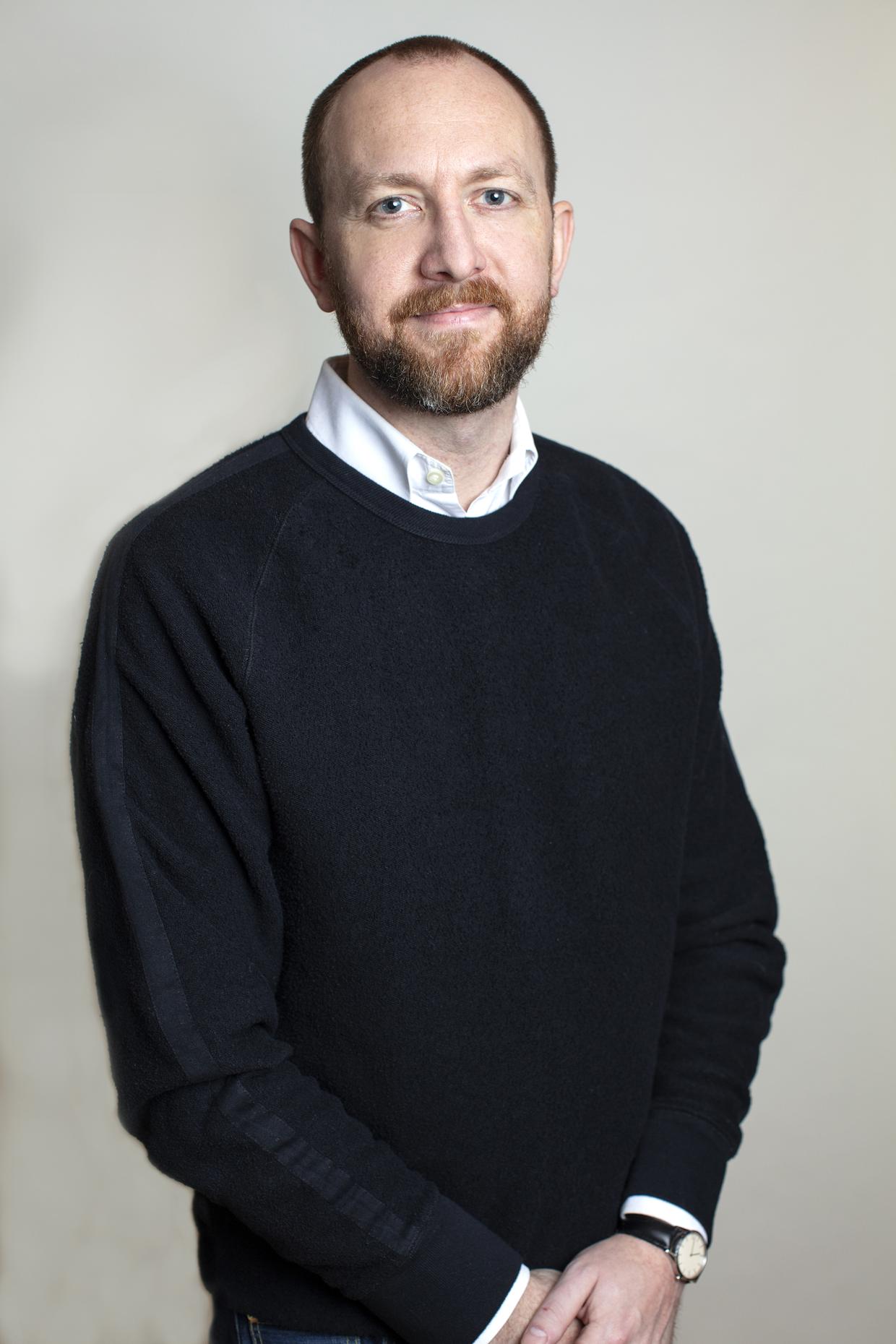 Andrew Golis is Chief Content Officer at WNYC, where he leads all content efforts—from editorial strategy and program development to the continued integration of digital and radio—across WNYC News, WNYC Radio, and WNYC Studios, the organization’s podcasting and national program distribution arm.

Prior to joining WNYC, Golis was General Manager of Vox and the Vice President of Network Development for Vox’s parent company, Vox Media. During his tenure, he oversaw a team setting and supporting business strategy across Vox Media’s editorial networks, which include Curbed, Eater, Polygon, Recode, SB Nation, and The Verge. At Vox, he spearheaded the partnership that created its daily news podcast Today, Explained, helped the team grow into TV and set up partnerships to expand Vox’s journalism with everyone from ProPublica to the Rockefeller Foundation.

Early in his career, Golis was named as The Atlantic’s first “Entrepreneur in Residence” and was on the management team at PBS’ FRONTLINE. During his tenure overseeing digital at FRONTLINE, it was awarded six Webby honors, two Emmy nominations for digital storytelling, and an Overseas Press Club Award for digital innovation.