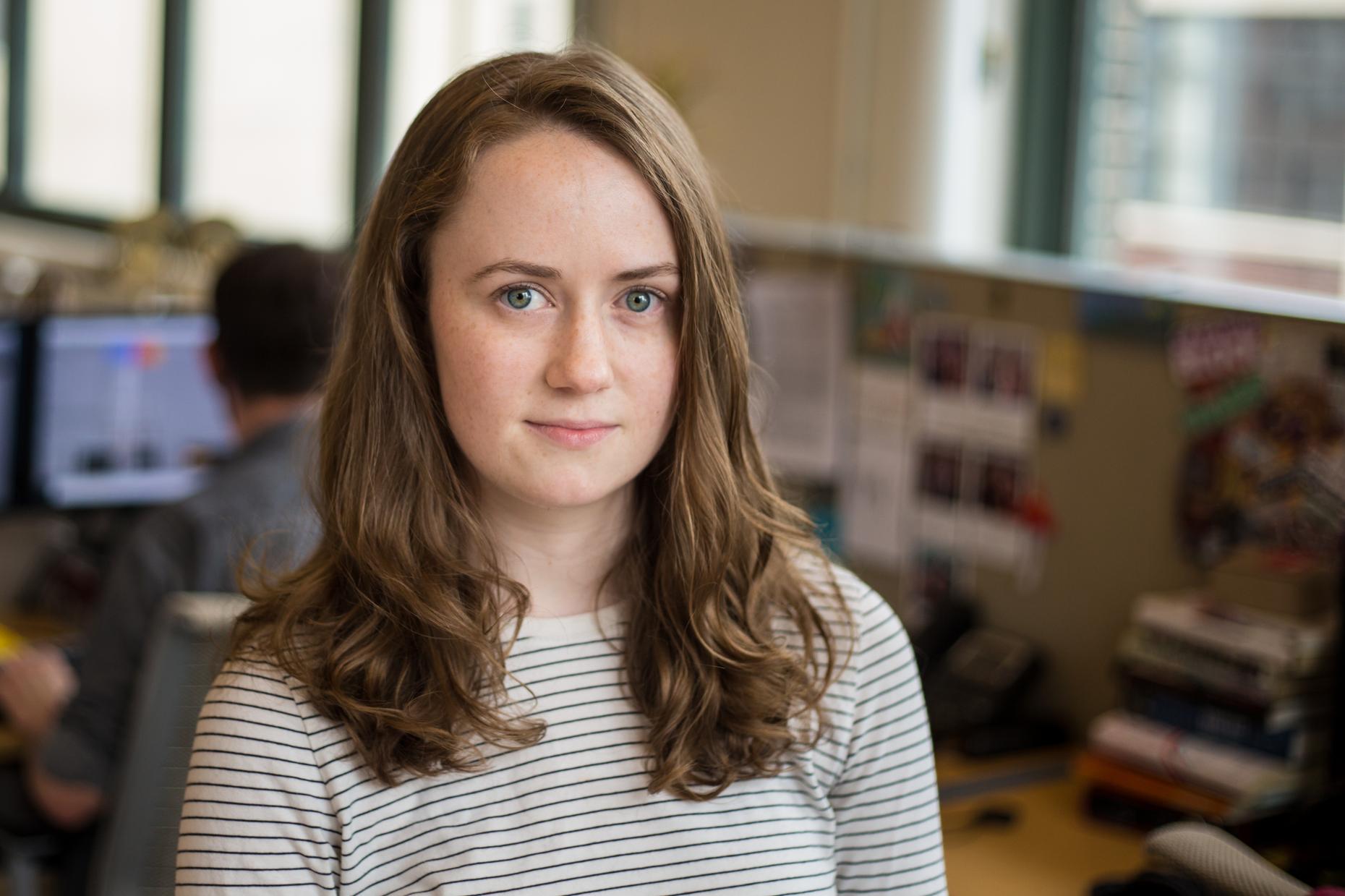 Alice Wilder is a producer from North Carolina and Louisiana. Before joining the team, she worked on projects at NPR’s Planet Money, WNYC’s Nancy and Radiotopia’s Criminal involving stories on nuns, caged tigers, and tiny satellites.

Alice Wilder appears in the following:

The Diplomat, The Machers, And The Oligarch (rerun)

Mostly stymied from holding his mass rallies, the world’s most famous Twitter user is turning to a different part of the internet — but with the same message.

Changes to financial documents helped the Trump Organization borrow $73 million more than it had previously. Plus: We revisit our reporting on President Trump and Deutsche Bank.

President Trump's lawyer argued before the Supreme Court that, while in office, the chief executive is immune from criminal investigations by local authorities.

Trump’s accountants have been crucial enablers in his remarkable rise. And like their marquee client, they have a colorful and tangled story of their own.

Rudy Giuliani has baselessly speculated that the coronavirus could be a plot by the Chinese government, and that "life doesn't mean" to them what it means in Western civilization.

He Went To Jared

The president’s son-in-law has added oversight of the emergency-response supply chain to his extensive portfolio. He views himself as a disrupter — but that’s not always a good thing.

How Trump Is Eligible for a Coronavirus Rescue

We're looking at all the ways President Trump's businesses and allies stand to benefit from the government's coronavirus response.

What To Look Out For

The coronavirus bailout will cost $2 trillion. We'll be following the money.

It's not just that the president has mixed his business and governing. It's that the way Trump does business is spreading across the government.

Paying to Protect the President

The Trump Organization said government guests could stay in its hotels at cost, then charged the Secret Service rates as high as $650 a night.

An Intimate Dinner with President Trump

How a six-figure pledge and a private dinner at the Trump International Hotel led to a pressure campaign in Ukraine and the impeachment of the president.

For generations, the Trump family has used government and politicians as a path to profit. As president, Donald Trump has taken things even further.

To understand Jared Kushner, you need to know his full family story.

During a 2019 hunting trip, Donald Trump Jr. killed a rare argali sheep. The Mongolian government issued him a hunting permit retroactively and he met with the country's president.

"Corruption Is Our Achilles Heel"

We interviewed Glenn Simpson, whose firm is responsible for the famous (or infamous) Steele dossier.

The Diplomat, The Machers, And The Oligarch

The business of conspiracies.

All The President’s Memes