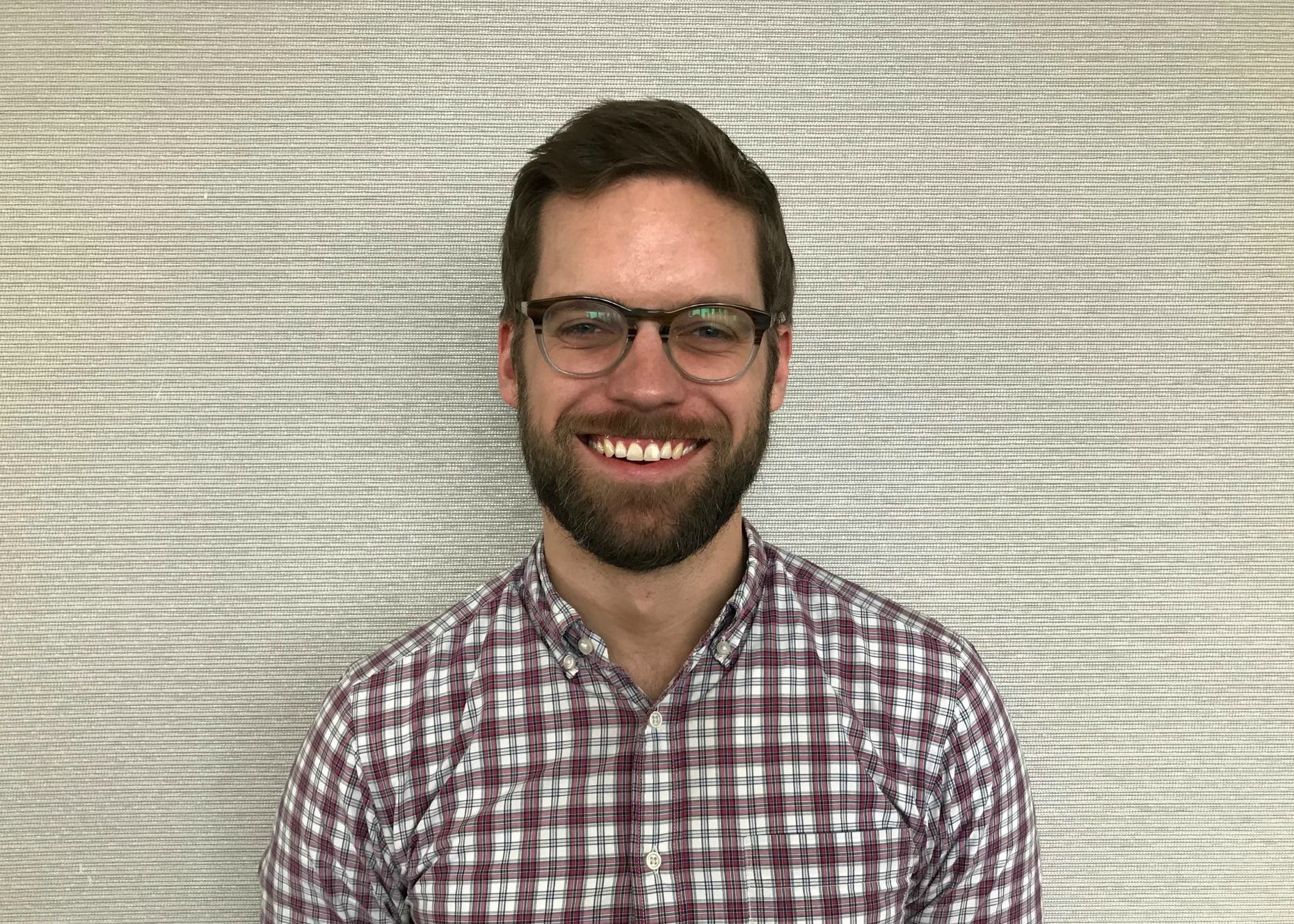 As a theater producer and dramaturg, he has worked on the artistic staff of Manhattan Theatre Club, Naked Angels, The Playwrights Realm, and MCC Theater. Alex is a program associate with the Sundance Institute and has developed new plays at theaters across the country.

Alex Barron appears in the following:

Enjoy the Summer at Horse Camp

Horse Camp might not be quite what it sounds like. A comedy sketch from Emily Flake and Sarah Hutto.

A Night in the Music Box at Madison Square Garden

Perched high above the ice, the organist Ray Castoldi has conducted the soundtrack of Rangers games and more for thirty years.

What Makes a Mass Shooter?

The authors of “The Violence Project” note that mass shootings have risen with overdoses and other deaths of despair—which is not a coincidence. Plus, racism and the Buffalo shooting.

The Battle After Roe v. Wade

If the Supreme Court nullifies federal reproductive rights, where will conservatives take the fight against abortion? Plus, a conversation with the Internet comedy darling Megan Stalter.

Viola Davis on Playing Michelle Obama, and Finding Her Voice as an Actor

In a new memoir, Davis traces how she emerged from a difficult childhood to become one of the most acclaimed performers in Hollywood.

The director Jane Schoenbrun’s new horror film is about a teen girl’s coming of age online. She talks with the Radio Hour’s Alex Barron about how movies have depicted the virtual world.

As the collectibles market boomed, a rare and potentially valuable basketball card acquired in childhood causes a grown-up dilemma for friends of staff writer Charles Bethea.

Betsy-Jane Paul-Odionhin explores what it means to feel safe — or unsafe — as a young Black girl growing up in America.

Sarah Larson talks with the actor Connor Ratliff, whose podcast, “Dead Eyes,” about his failure in Hollywood became an opportunity for redemption.

Oscar who? Richard Brody hands out the awards that matter to people who really care about film, on the New Yorker Radio Hour.

Some have argued that NATO expansion in the post-Soviet era has forced Putin’s hand. Kotkin, a historian of the U.S.S.R., disagrees. Russia, he says, is just being Russia.

Jay Caspian Kang on the State of Free Speech

The writer argues that we can talk about cancel culture without declaring the end of democracy.

Cancellation, from the Inside

Lindsay Ellis spent more than a decade building a large online fan base for her film and cultural commentary. Then a single controversial tweet started a backlash that ended her career.

The TV series “Reacher” just premiered, based on the series of action thrillers. The author spoke about the birth of his all-American tough-guy hero.

The culture writer is a passionate gamer, with a particular interest in video games as a form of landscape art.

In his new film, “Licorice Pizza,” the writer-director returns to his home terrain.

The Terrifying Line Between Fact and Fiction Online

A disinformation researcher says that one way to understand dangerous conspiracy stories, such as QAnon, is through the online horror genre known as creepypasta.

Daniel Craig Takes Off the Tux

David Remnick speaks with the actor, who, in fifteen years as James Bond, brought a modern sense of nuance and moral compromise to the superspy.

Carol Kane, a Legendary Comic Scene Stealer, on Her Roots in Drama