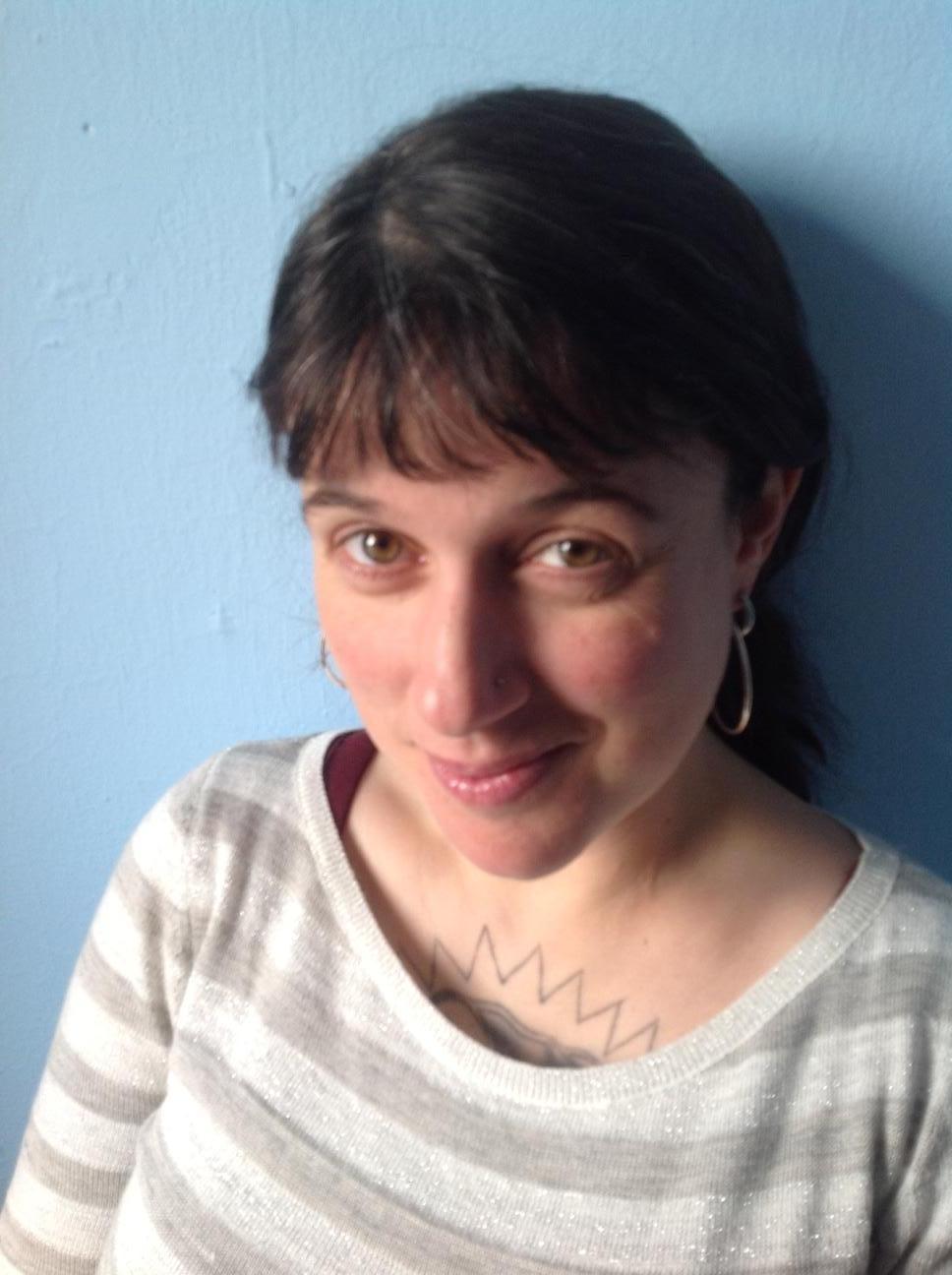 In order to have the day’s news ready when your alarm clock goes off, she starts her work day very, very early.

Before coming fulltime to WNYC, Alec worked as a reporter for Child Welfare Watch, covering child and family poverty in New York City. She’s a graduate of the masters in urban policy program at the New School and was a 2011 New York Times Institute Education Journalism Fellow.

She moved to Brooklyn from New Orleans in 2009, and has also lived in Washington DC,  Washington State, and northern Mexico.

Alec Hamilton appears in the following:

"Who commanded this unit?" The federal monitor for Newark's police on Tyre Nichol's death.

As the video of police in Memphis fatally beating Tyre Nichols continues to resonate, the conversation around policing is moving from a call for reform to a call for a re-imagining.

A Brooklyn nonprofit is helping young musicians find their voice and their cause.

The recent robberies and deaths of two men who police say may have been drugged at gay bars in Manhattan has sparked wider fears in the community.

You'll never get the song out of your head. But the back story IS worth it.

Manhattan DA says he won't prosecute a woman arrested in the death of her abusive husband.

Alvin Bragg says he is no longer convinced that Tracy McCarter should be prosecuted in the stabbing death of James Murray.

As battery fires increase, NYC Council looks for ways to reduce the danger

The New York City Fire Department says it has documented 188 battery fires this year—more than 4 times the number for all of 2020.

During disco's heyday, Richie Weeks collaborated with stars and played legendary nightclubs, and then reported for work at the Post Office. A new album helps to share his story.

Here comes fall. Or as some call it, spider season.

In many parts of the country, including the tri-state region, the first falling leaves coincide with an uptick in spider spottings.

Here are the best places to check out fall leaves, according to a foliage expert

Leaves across the region are already starting to change and produce extraordinary colors.

A teacher was disciplined for giving students access to a banned book list. Now she's speaking out.

The Oklahoma Secretary of Education called for her teaching certificate to be revoked after she shared access to the Brooklyn Public Library's "Books UnBanned" program.

Top beatboxers head to New Jersey to show off their skills

"When you hear beatboxing through huge sound systems, speakers, that's when you see the real power of beatboxing."

At a farm stand outside Sing Sing, a new rule on packages in prisons brings big change.

Farm stand volunteers say they will remain a gathering place for families, even if their produce can no longer be brought inside.

Is monkeypox an STI? Why the answer matters for slowing New York’s outbreak

Labeling monkeypox as a "sexually transmitted infection" could ensure free access to some health care, but the virus doesn't fit the classic definition.

Reflecting on the Newark Rebellion, 55 years out

Lawrence Hamm is a long-time Newark activist and the chairman of the People's Organization for Progress.

Uncovering the bathrooms of NYC, one TikTok at a time.

The got2goNYC TikTok account shares restroom codes around New York City in an effort to make bathrooms more accessible for all.

Dr. Cecilia Sorensen, director of Columbia University’s Global Consortium on Climate and Health Education, explains what the ruling could mean for conditions like asthma.

City doctors say that long COVID can be confusing and sometimes scary — but also that people don’t need to suffer in silence.

The poems of poetry month

Here are some of the contributions listeners have sent in to us for our poetry month challenge.