WNYC Media Sponsorship: Events for May 2017 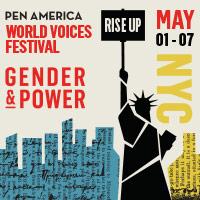 WNYC is a media partner of PEN World Voices Festival. The thirteenth annual PEN World Voices Festival will focus on today’s relationship between gender and power. Taking place in New York City, May 1-7, 2017, the weeklong festival will use the lens of literature and the arts to confront challenges to free expression and human rights—issues that have been core to PEN America’s mission since its founding. 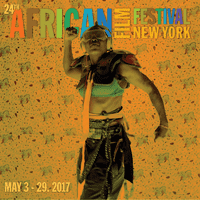 WNYC is a media partner of African Film Festival, presenting over 50 films from 25 countries throughout the world, including the U.S. premiere of award-winning and internationally-acclaimed Vaya on Opening Night and the Ethiopian immigrant drama, Ewir Amora Kelabi on Centerpiece Night at the Film Socity of Lincoln Center. The NYAFF continues throughout May at Lehman College (May 10), Maysles Cinema (May 19 - 21) and the Brooklyn Academy of Music’s BAMcinématek (May 26 - 29). 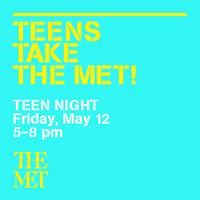 WNYC is a media partner of Teens Take The Met! at The Metropolitan Museum of Art for all teens 13+ with a middle or high school ID. From 5 to 8 p.m., teen-only activities across the Museum include art making, performances, music, and more. Over 40 NYC cultural and community organizations join the Museum in welcoming teens to this free event. Doors open at 5 p.m. Teens can go to The Met or RSVP to get a free ticket to avoid the line. 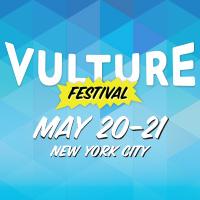