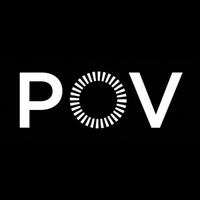 WNYC is a media partner of the PBS documentary series POV, premiering 14-16 programs every year on PBS, with over 400 films since 1988. 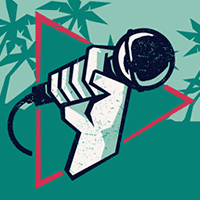 WNYC is a media sponsor of Afropunk Festival, promising an eclectic line-up and audience as diverse as the acts they come to see, including Willow Smith, Macy Gray, Gary Clark Jr. and more.