WNYC is a media partner of Taste Talks 2016, a three-day food, drink, and culture festival in Brooklyn. Taste Talks celebrates the intersection of taste and culture through symposiums, tastings, dinners, and parties. This year's guest curator is Chef Sean Brock. 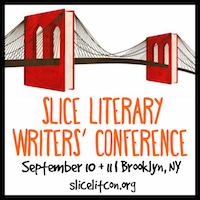 WNYC is a media partner of Slice Literary Writer's Conference, where professional agents, publishers, writers, and editors hold panels and workshops to pass on advice and skills to aspiring writers. You could win a ticket to SLWC '16 by clicking this link! 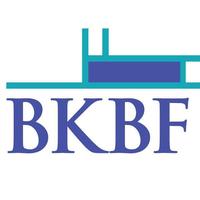 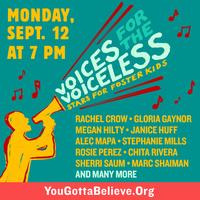 You Gotta Believe: Voices for the Voiceless

WNYC is a media partner of You Gotta Believe, presenting the annual "Voices for the Voiceless" performance, raising awareness for older kids in foster care. This year's performance features Rosie Perez, Gloria Gaynor, and more. 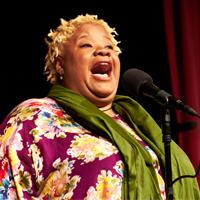 The Moth Mainstage - Knocked Out: Stories of Seeing Stars

The Moth Mainstage is at the Great Hall at Cooper Union in New York City on Wednesday, September 14th with the theme Knocked Out: Stories of Seeing Stars. For more information click above or visit themoth.org 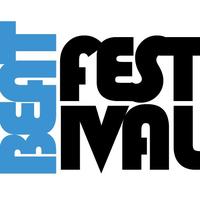 WNYC is a media partner of BEAT Festival, a theater, dance and voice festival held at various locations each fall across Brooklyn. The BEAT Festival features Brooklyn-based artists and typically presents live work in non-traditional spaces. BEAT events seek to bring diverse acts and audiences together, celebrating the cutting-edge talent from within the borough. This year, the festival will be held from September 15th to 24th with the opening night event featuring all acts performing simultaneously across the Brooklyn Museum from 7-9pm. You could win a pair of passes to BEAT Festival by clicking above!

WNYC is a media sponsor of Manhattanville College’s Castle Conversations, a four-part lecture series with a variety of prominent thinkers. The next event will feature a discussion between Dan Pashman and Danny Meyer. 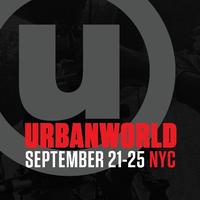 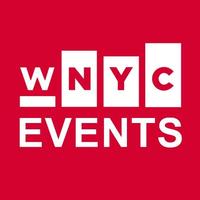 The Kindred Talks: What Precedes War and What Follows in its Path?

WNYC is a media partner of The Kindred Talks: Conversations on the Link Between Arts and Activism, presented by MAPP International.