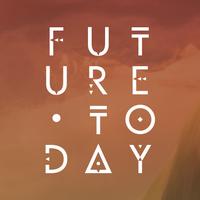 WNYC is a media partner of the Future Today Summit, two-days of conversations and hands-on activities about the future of work, business and life on Earth. Featuring Manoush Zomorodi, authors Jon Ronson and Douglas Rushkoff, New Yorker cartoon editor Bob Mankoff, and others. December 6th and 7th at the 92nd Street Y. Info at http://future.today. 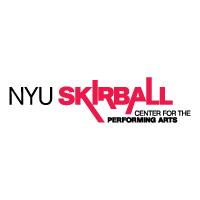 WNYC is a media partner of NYU Skirball Center for Performing Arts, offering a multi-arts performance program in the heart of Greenwich Village. 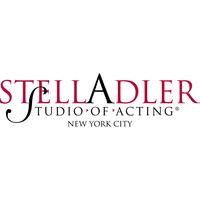 WNYC is a media partner of the Stella Adler Studio of Acting, dedicated to creating an environment that nurtures theatre artists and audiences who value humanity, their own and others, as their first priority while providing art and education to the greater community. WNYC's Jami Floyd will moderate Stella Adler's June 5th event, "The 'Other' Box: A conversation on Mixed Race Ameria." More info here. 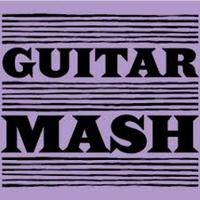 WNYC is a media partner of Guitar Mash, inviting individuals to play and sing along with widely recognized musicians as they share their favorite songs and life stories. Guitar Mash will help the crowd tune up, project song chord charts, and offer an afternoon of music, food, and fun. Click for more info. 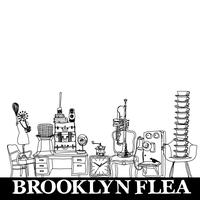 WNYC is a media partner of Brooklyn Flea, operating flea markets every weekend of the year that feature hundreds of top vendors of furniture, vintage clothing, collectibles and antiques, as well as a tightly curated selection of jewelry, art, and crafts by local artisans and designers, plus a wide variety of fresh food. 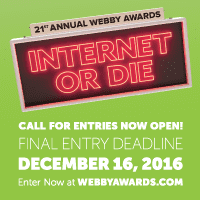 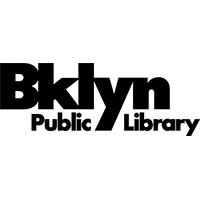