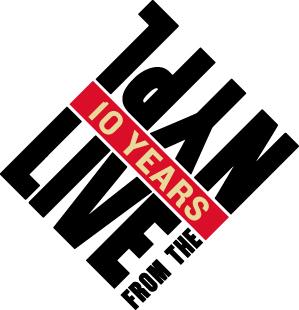 (LIVE from the NYPL)

WNYC is a media partner of LIVE from the NYPL, presenting an event on the 20th anniversary of the assassination of Israeli Prime Minister Yitzhak Rabin. Ira Glass speaks with longtime This American Life producer Nancy Updike and her husband Dan Ephron, former Jerusalem bureau chief for Newsweek. Both have covered Israel for years; Ephron was at the rally where Rabin was killed and has written a new book about the murder called Killing a King: The Assassination of Yitzhak Rabin and the Remaking of Israel, while Updike is creating an episode about the assassination. Incorporating historical footage from the time of the murder and audio from Updike's program, Glass will lead a discussion about why the assassination still spawns conspiracy theories, public shouting matches, and fierce political divisions.