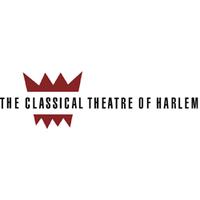 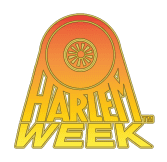 WNYC is a media partner of the 40th anniversary of Harlem Week--one month of events celebrating the culture and history of Harlem.