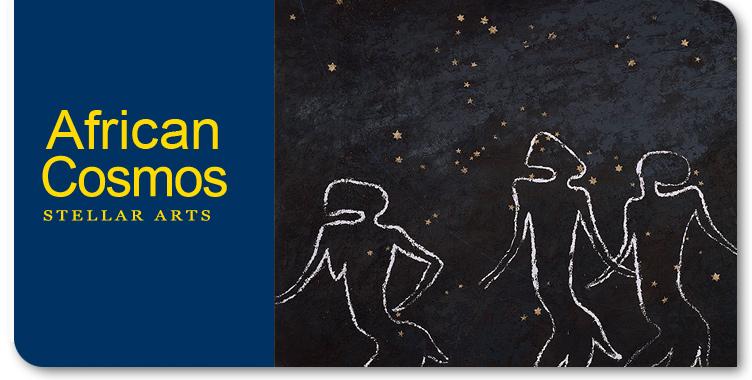 WNYC is a media partner for Newark Museum’s “African Cosmos: Stellar Arts" exhibit, exploring the historical legacy of African cultural astronomy and its intersection with both traditional and contemporary African arts. On view now through August 11.

African Cosmos considers Africa's long and rich history of astronomical observations and the ways that celestial bodies and phenomena serve as inspiration and symbol in the creation of African arts dating from ancient times to the present.