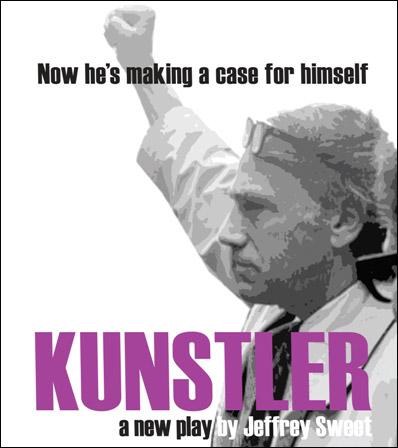 WNYC is a media sponsor of Hudson Stage Company’s production of Kunstler. April 26 - May 11 at Woodward Hall Pace University on the Briarcliff Manor campus in Westchester.

Toward the end of a long and controversial career, the famous radical activist lawyer William Kunstler faces an audience of law students, including one young woman who refuses to succumb to his charm and is determined to confront him.