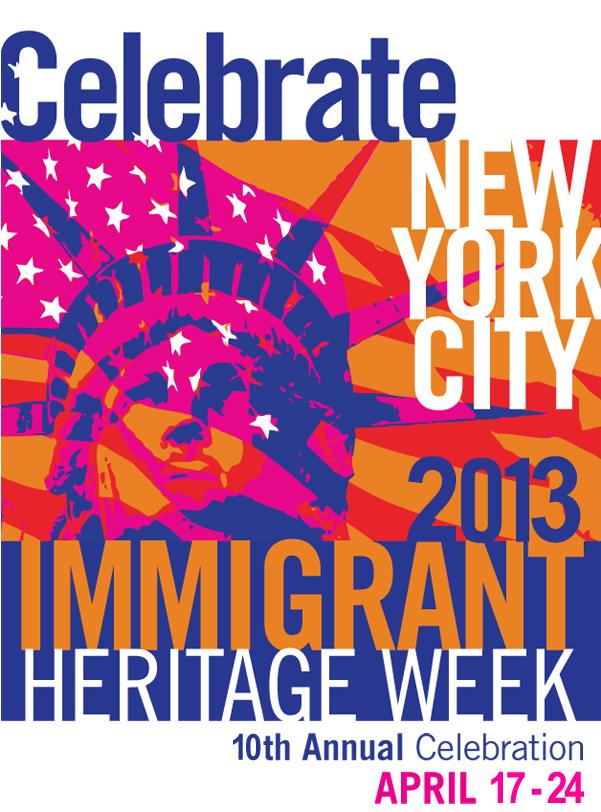 WNYC is a media partner for the 10th Annual Immigrant Heritage Week Celebration.  A citywide celebration, honoring the experiences and contributions of the millions of immigrants who have shaped New York City for generations. April 17 to April 24.