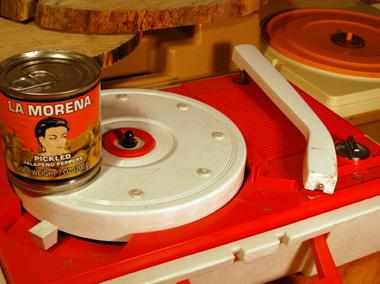 WNYC is a media sponsor of EL MUSEO'S BIENAL: The (S) Files, featuring 75 artists at seven venues city-wide. Street-inspired works created by Latino artists from the greater NY area will be on view through January 8.

The (S) Files 2011 explores how the boundaries between public/private and personal/universal are blurred by urban culture, and examines the street as catalyst for change in mainstream culture. The exhibition looks at how these social borders mix and dissolve in urban environments, and how artists use these social alterations as points of creative departure.