More than 100 writers from around the globe in New York City! 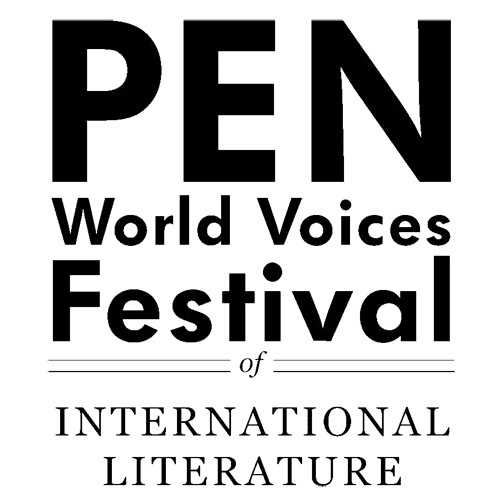 Many events are free and open to the public.