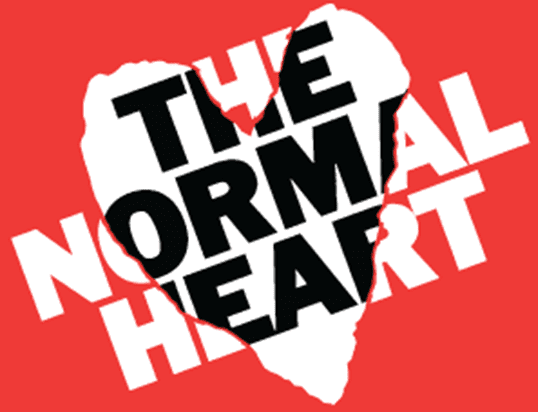 The story of a city in denial, THE NORMAL HEART unfolds like a real-life political thriller—as a tight-knit group of friends refuses to let doctors, politicians and the press bury the truth of an unspoken epidemic behind a wall of silence. This outrageous, unflinching, and totally unforgettable look at the sexual politics of New York during the AIDS crisis remains one of the theatre’s most powerful evenings ever.