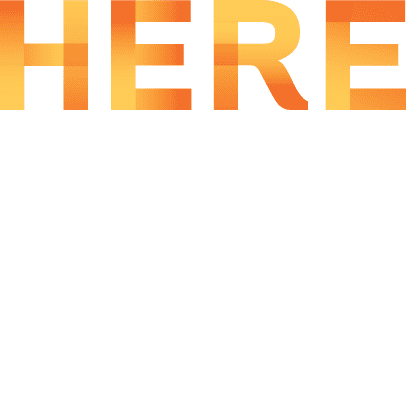 A collision of recordings from the borders. Yodels, anthems, ambient sounds and fringe broadcasts are layered in lockstep with seven performers. In "Border Towns," musical Americana is reconstructed one town at a time.