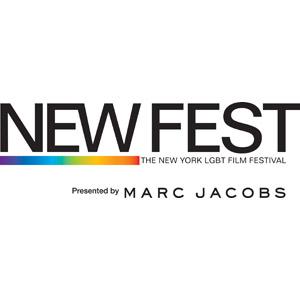 The SVA Theatre is located on 23rd Street, between Eighth and Ninth Avenues, in the heart of Chelsea.

In its 22nd year, NewFest is an annual event showcasing local and international film and other media.