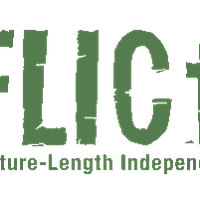 Founded in 2010 by Jeramy Zimmerman, Artistic Director of CatScratch Theatre, FLICfest celebrated its inaugural season in January 2011. A platform for the presentation of feature-length work, FLICfest presents choreographers with diverse approaches to artmaking and theatrical aesthetics. The festival also focuses on community building, providing a forum for choreographers ...

The Music of Cachao

Long before he became the bassist with the Jazz at Lincoln Center Orchestra, a teen-aged Carlos Henriquez was in the great Latin jazz bands of Tito Puente and Eddie Palmieri. The Bronx native will use that experience to lead his JLCO bandmates down a musical road paved by Cuban bassist ... 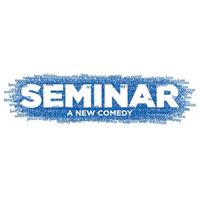 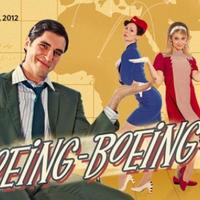 Bernard, an American playboy in swinging ’60s Paris, juggles three flight-attendant fiancées — one American, one German and one Italian. With the help of airline timetables and a phenomenally efficient housekeeper, he convinces each she is his only love. But then — mon dieu! — a fast new Boeing jet ...