Cuban-born saxophonist and clarinetist Paquito’s performances transcend musical genres, where he is equally at home performing cool jazz, hot Latin sounds or even a classical concerto.

Te Deum and A Child of Our Time

Sir Michael Tippett’s A Child of Our Time (1941) is a unique oratorio, combining subject matter from the events leading up to Kristallnacht, ... 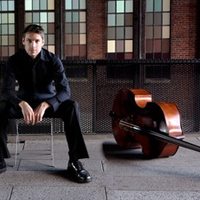 Bassist-composer Ben Allison is one of a few band leaders working in jazz today who has developed his own instantly identifiable sound. Known for his lyrical melodies, inventive ... 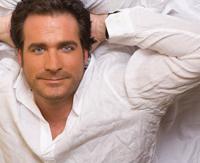 A night of romance with Michael Amante. 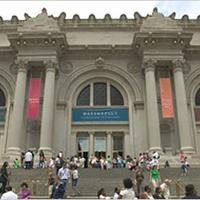 Global Economy: Crisis Without End From Europe to Beijing to Washington

A panel discussion co-sponsored by The Metropolitan Museum of Art, The New York Review of Books, and the Fritt Ord Foundation of Oslo.

Edmund Phelps, Paul Krugman, George Soros, and Jeffrey D. Sachs discuss the number one issue of the day: the financial crisis facing the world. Each panelist will ... 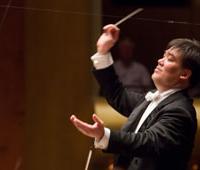 Tribes follows Billy, a deaf man raised inside the fiercely idiosyncratic and unrepentantly politically incorrect cocoon of his home of his parents' house. He has adapted brilliantly to his hearing family’s unconventional ways, but they’ve ...