"Lyonel Feininger's: At The Edge Of The World," is the artist's first retrospective in the United States in forty-five years, is the first ever to incorporate the full breadth of his art by integrating his well-known oils with his political caricatures. 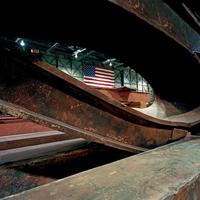 In commemoration of the tenth anniversary of the September 11, 2001 attacks, the International Center of Photography is collaborating with the National September 11 Memorial Museum on Remembering 9/11, a major exhibition of photography and video that addresses the issues of memory and recovery from disaster and explores how New ... 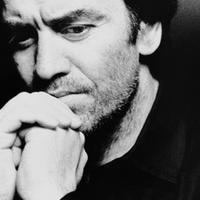 The Mariinsky Orchestra begins its cycle of Tchaikovsky’s six symphonies with the first and the last. Tchaikovsky wrote his inaugural symphony as his career was blossoming in Moscow, where he took a teaching position at the Moscow Conservatory in 1866. 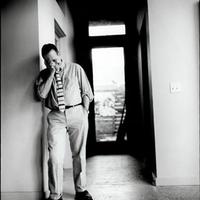 An Evening with David Sedaris

With sardonic wit and incisive social critiques, David Sedaris has become one of America’s pre-eminent humor writers. The great skill with which he slices through cultural euphemisms and political correctness proves that Sedaris is a master of satire and one of the most observant writers addressing the human condition today. 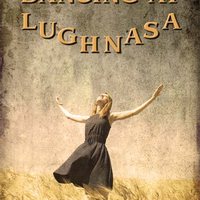 DANCING AT LUGHNASA opened on Broadway in October, 1991 and won the 1992 Tony Award for Best Play. 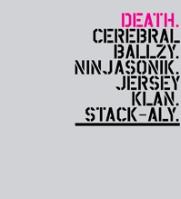