The Music of Astor Piazzolla

When the great Argentinean tango master Astor Piazzolla died in 1992, there were few musicians keeping his music alive. But thankfully (and in time to celebrate Piazzolla's 90th birthday) multi-instrumentalist and jazz ambassador Paquito D'Rivera has brought an unprecedented focus on tango's relationship to jazz, and on Piazzolla's central role ...

Cary Hoffman turns his celebrated PBS special into a very true, hilarious, and poignant one-man musical play about his love and idolization for his hero Frank Sinatra. Hoffman authentically sings just like his hero, as he weaves over 20 classic Sinatra songs, creating a musical score about his lifelong obsession. 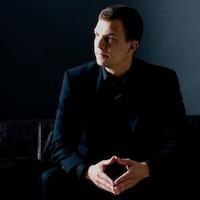 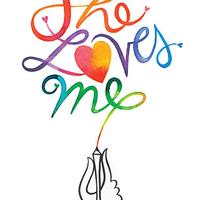 She Loves Me: A Benefit Concert Reading

With a melodic and witty score by Jerry Bock and Sheldon Harnick (Fiddler on the Roof) and a wonderful book by Joe Masteroff (Cabaret), She Loves Me is based on a play by Miklos Laszlo that also became the basis of the classic film The Shop Around the Corner and ... 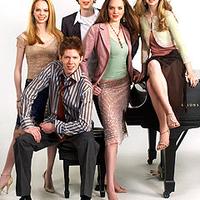 The 5 Browns have released 3 CDs that each went to #1 on Billboard Magazine's Classical Album Chart. The quintet has toured extensively exciting audiences around the world performing onstage individually and together in various combinations from duo to complex five-piano arrangements.

A land baron tries to re-connect with his two daughters after his wife suffers a boating accident. Starring George Clooney.

This opera-in-concert presentation is Rossini’s enthralling French-language setting – replete with romance, intrigue, jealousy, vengeance, and acts of God – of Moses and his brother Eliezer leading the Jews out of the land of Pharaoh and into freedom, with the help of plagues and the parting ... 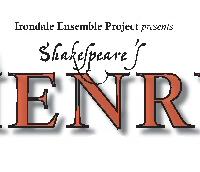 Henry V is part of the 1599 Project, a series of fast and furious chamber productions of Shakespeare classics performed by the ensemble of eight actors