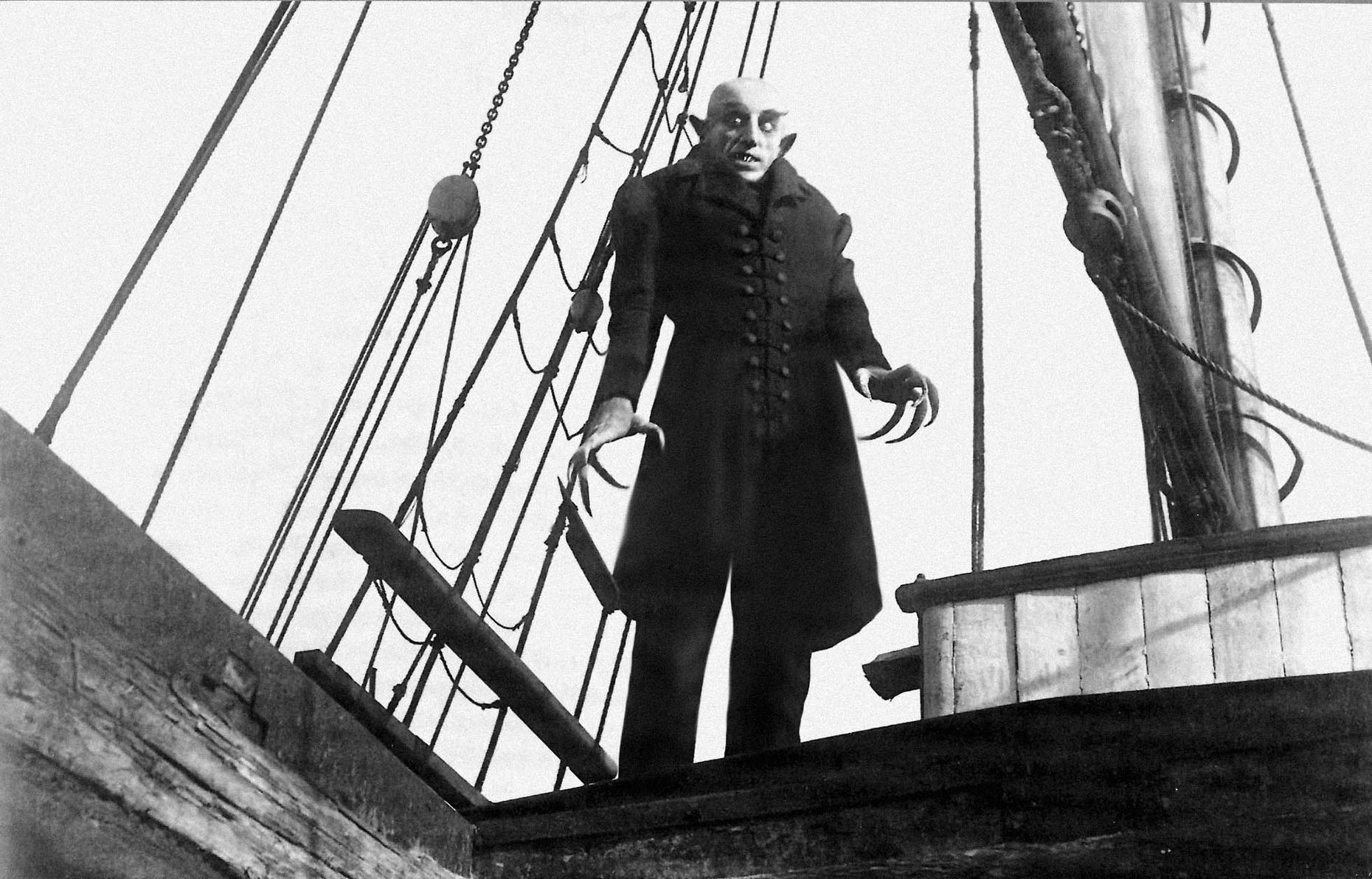 No reservations are necessary, but seating is first-come, first-served and early arrival is strongly suggested.

Wednesday, January 30: Charlie Chaplin's The Kid, his first as a director, with music by guitarist, composer and collaborator Marc Ribot.