50 Years After MLK: A Dream Deferred 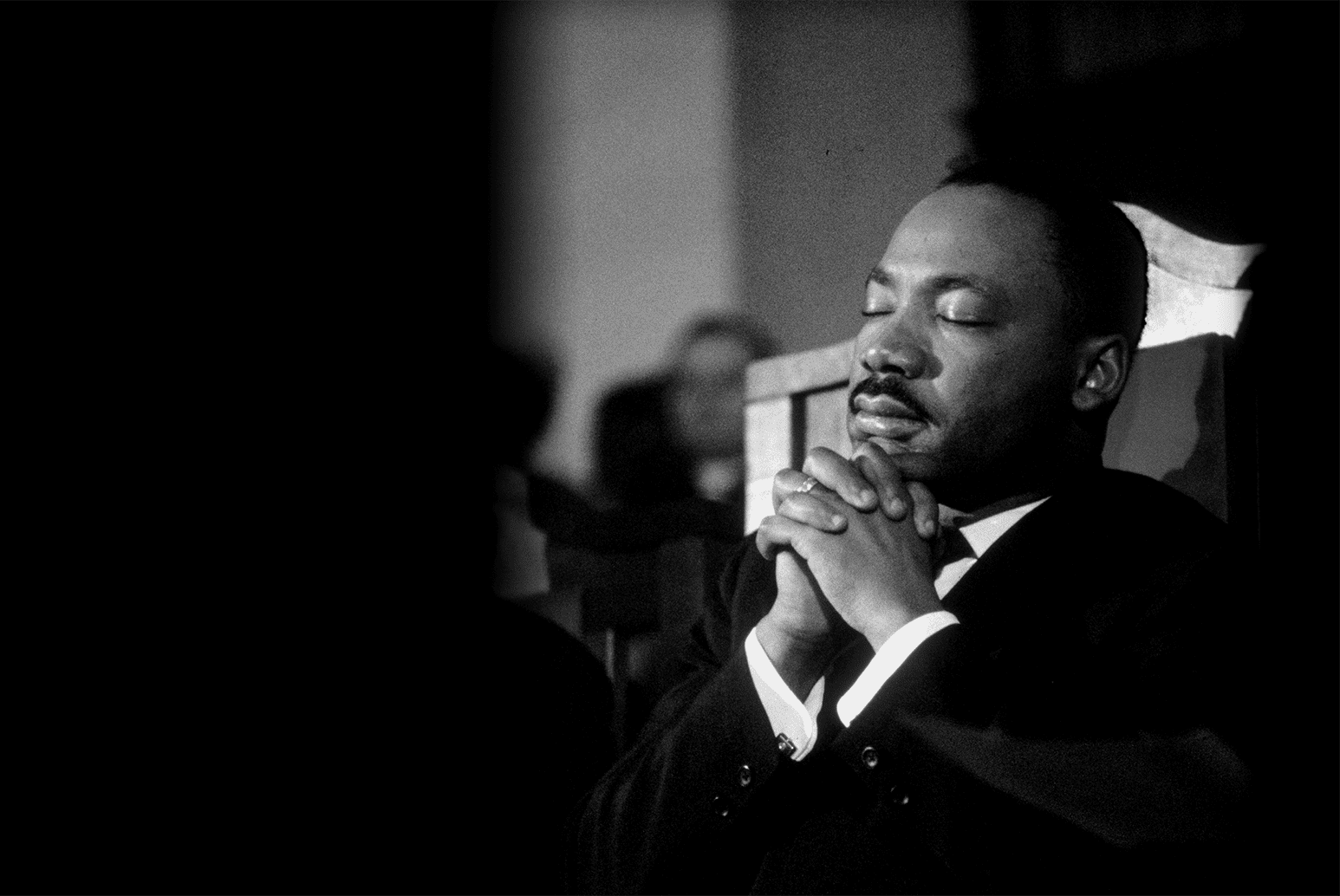 The afternoon features lively conversations with notable guests, including former attorney and MLK advisor Dr. Clarence Jones, Women’s March co-founder Linda Sarsour, Black Lives Matter co-founder Patrisse Cullors and 2008 Green Party vice presidential candidate Rosa Clemente. Panelists will explore the progress that has been made in the half-century since Dr. King’s untimely death, the evolution and persistence of issues he fought to eliminate — from racial and wage inequality to housing discrimination to police brutality — and the question of what Dr. King’s vision and leadership mean in this time of moral and ethical ambiguity. In effect: what happens to his dream deferred?

Other guests will include:

The event will conclude with a rousing performance by the two-time Emmy Award-winning ensemble Vy Higginsen’s Gospel For Teens – a renowned group of teenagers who study and sing the art of gospel music in Harlem.