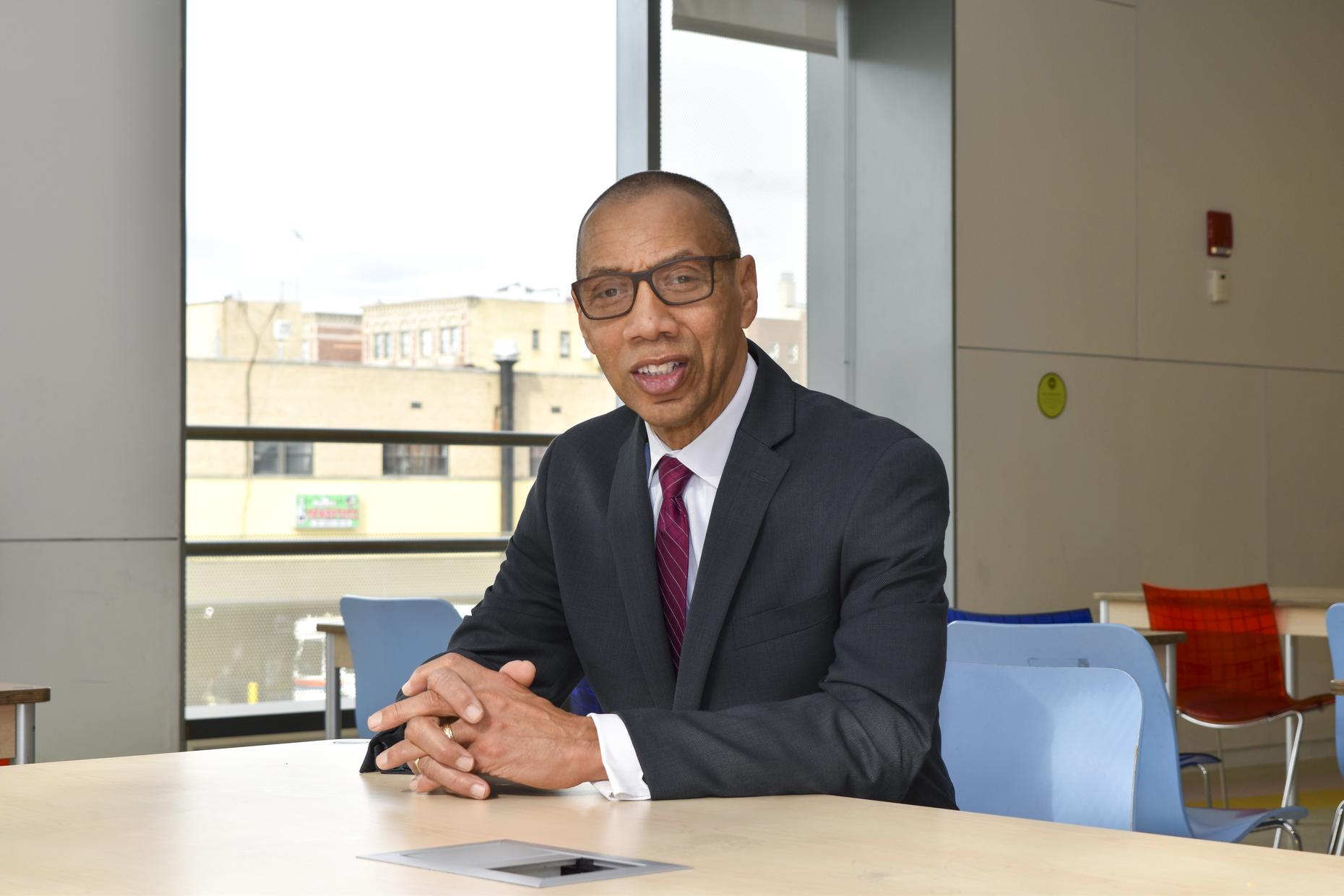 How does government work in New York City? What are the ways that people can get more involved? And who winds up getting left out in the process?

These are just some of the questions WNYC has been asking in the 2017 election series, The People's Guide to Power. Now, WNYC is bringing the Guide directly to you for an evening at the Queens Library's Flushing branch. The live conversation will be hosted by Queens Library President & CEO and former NYC Schools Chancellor Dennis Walcott.

The panel will talk about ways to navigate the political system in the nation's largest city, and how residents can effect change in their local communities.