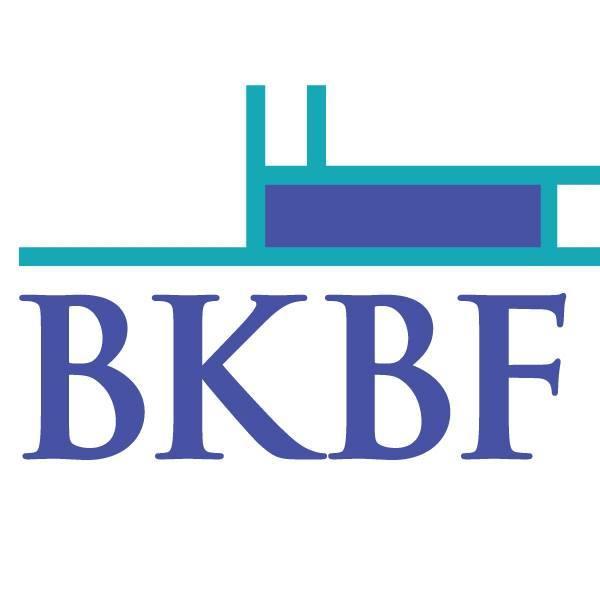 WNYC is a media partner of the Brooklyn Book Festival.