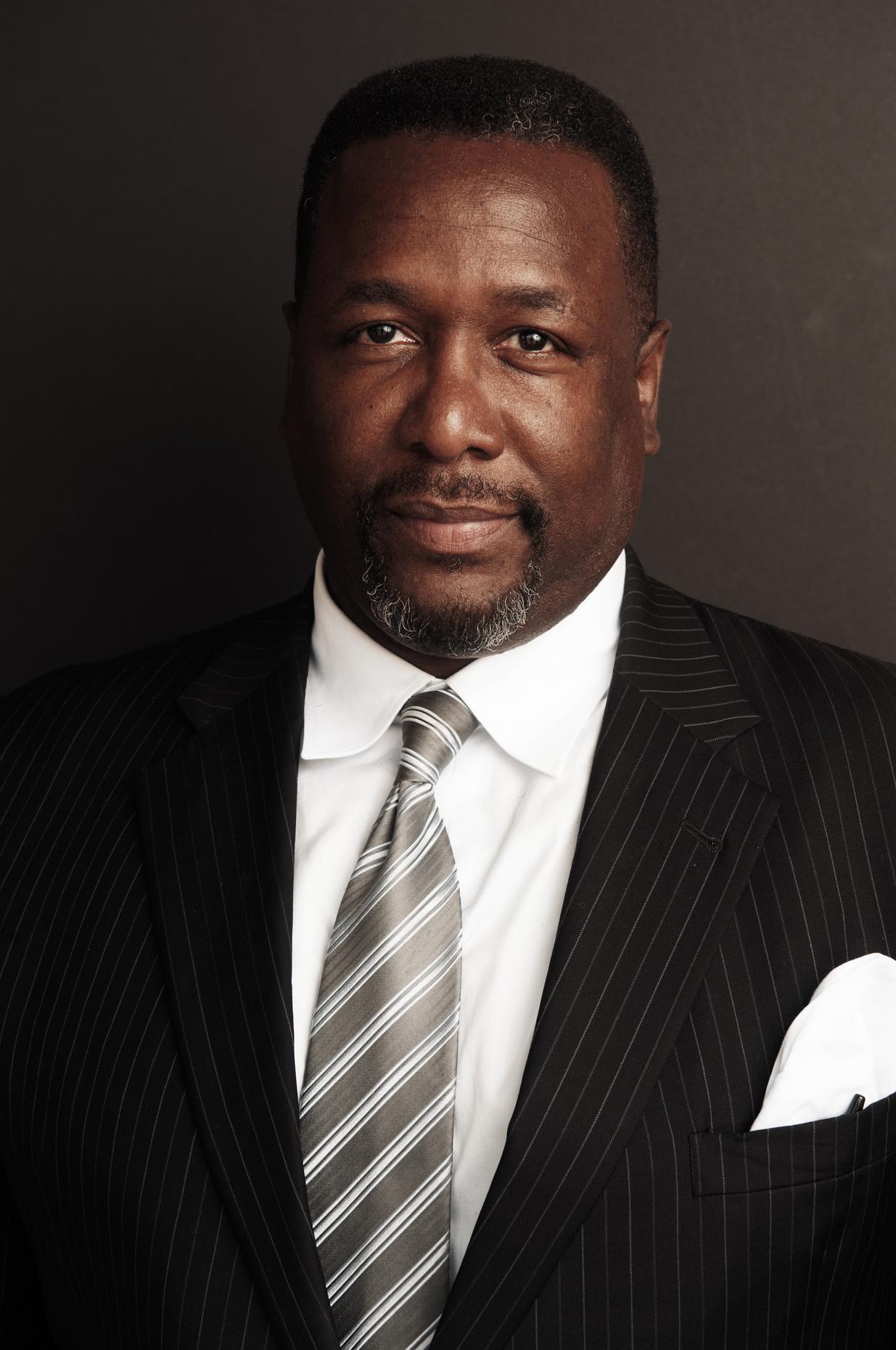 Tickets include a complimentary glass of wine.

Join us in The Greene Space for a conversation hosted by Farai Chideya with award-winning actor Wendell Pierce (Selma, The Wire) and award-winning writer, director, and filmmaker Jackie Alexander that takes you behind-the-scenes of Brothers from the Bottom presented by The Billie Holiday Theatre at the Restoration Center for Arts and Culture and opening at The Brooklyn Music School Playhouse in March.

Four years after Hurricane Katrina, Trey Simms arrives in his childhood home of New Orleans; a place he vowed never to return. His arrival is met with enthusiasm by all except his brother, Chris, who is suspicious of Trey's claim that he has returned to work on revitalizing the city. A chess game ensues between the two brothers as they battle over a proposed real estate project. In the end, gentrification threatens the fabric of their New Orleans neighborhood and the bond between brothers.