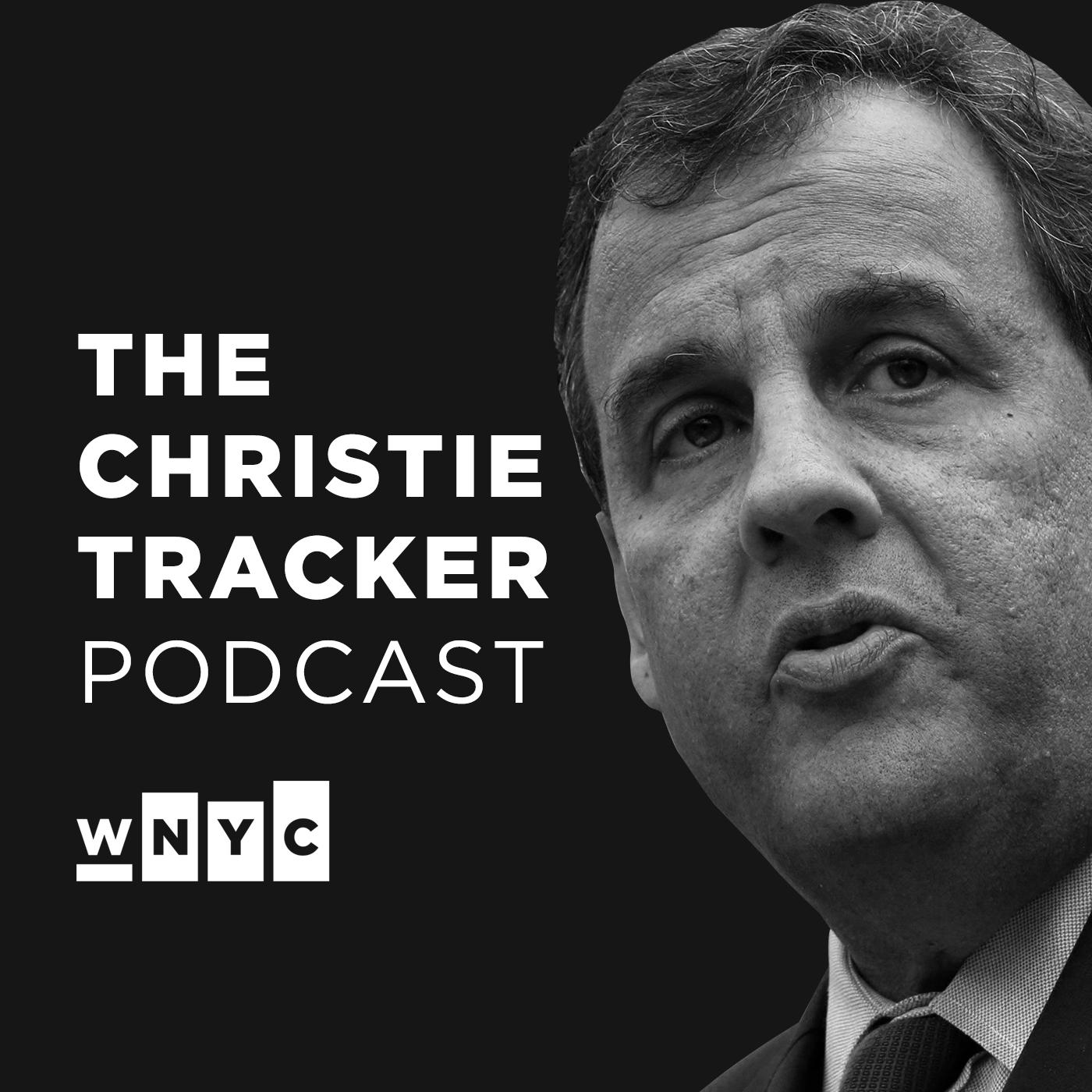 WNYC and Montclair State University present Tracking Chris Christie: A Conversation with Political Journalists in The Conference Center at MSU.

Whether he’s urging tourists to get off the beach as a superstorm approaches, telling hecklers to “sit down and shut up” or speaking passionately about the ravages of drug addiction, Governor Chris Christie is, by most accounts, the most colorful politician on the national scene. As Christie nears his announcement of a presidential run, we’ll hear from some of the journalists who’ve covered him most, since before he was known beyond the Garden State, about his appeal and obstacles on his road to the White House.

Panelists will include, among others:

The event marks the official launch of The Christie Tracker Podcast, a weekly show from New Jersey Public Radio and WNYC that explores everything Chris Christie from the prosaic to the profane.  The podcast will be available on WNYC.org, NJ.com,  WHYY.org and iTunes.