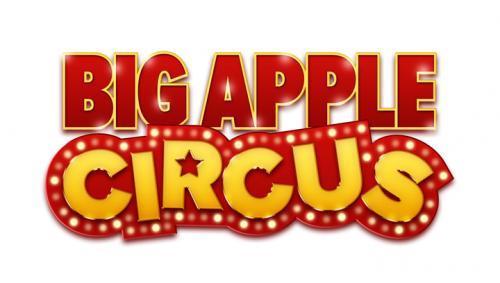 Big Apple Circus's THE GRAND TOUR is a circus extravaganza set in the 1920s and featuring acts from the four corners of the globe. Ships, trains, automobiles, and airplanes will serve as the backdrop for many acts of wonder, accompanied by the seven-piece Big Apple Circus Band playing live at each performance. Acts include clowns, jugglers, acrobats, and aerialists from across the globe as well as domestic and rescue animals. The Sporkful's Dan Pashman will join in on the fun, with his own clever showcase on how to make food fun in the Big Top Lounge.