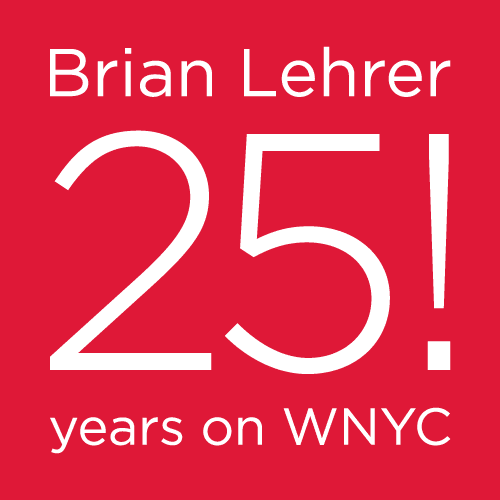 Join us in celebrating Brian Lehrer's 25th anniversary on the air with a live event on Thursday, October 30, at 7 PM at the New York Society for Ethical Culture!

From George Carlin and Maya Angelou to Hillary Clinton and John McCain to all the New York City mayors since 1989, Peabody-Award winning host Brian Lehrer has spent the last 25 years interviewing movers and shakers, experts and newsmakers, while keeping an eye on the issues that matter most to New Yorkers.

Hosted by Brian himself, the 25th Anniversary Celebration will include a conversation about "progress" in New York and America with New Yorker editor David Remnick, the New York Times' Gail Collins, and author and commentator Tavis Smiley. Brian and guest quiz-master Mo Rocca will also lead the audience in a 25-year news quiz, testing the crowd on what they remember from the last quarter century.

Tickets are no longer available online.  However, you can purchase tickets at the door (Cash only).