A Conversation on Ailey's New Season 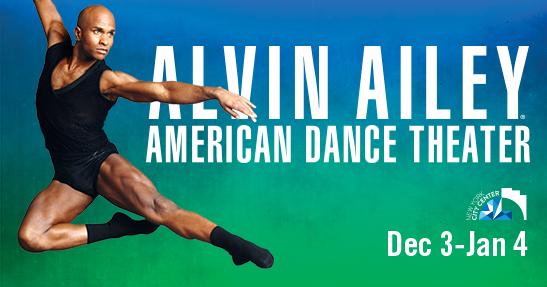 Join us for an inside look at Alvin Ailey American Dance Theater.

WQXR's Terrance McKnight will sit down with the Artistic Director Robert Battle and choreographer Matthew Rushing to discuss Ailey’s upcoming season at New York City Center, which features the world premiere of Mr. Rushing’s ODETTA, a tribute to “the queen of American folk music.”

The program will include an excerpt of ODETTA performed by Ailey dancers, as well as a behind-the-scenes video of the creative process.

TICKETS ARE AVAILABLE AT THE DOOR