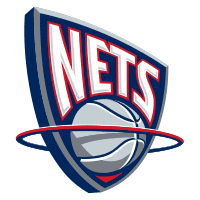 The New Jersey Nets take on Blake Griffin and the Clippers in this math-up featuring some of the biggest names in the NBA. 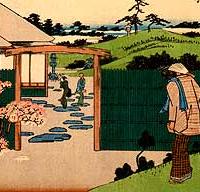 Poetic Pastimes: Japan and the Art of Leisure

Poetic Pastimes: Japan and the Art of Leisure brings to life the Japanese passion for play and its long-held affinity with nature through more than 100 pieces of fine and decorative arts spanning the last two and a half centuries.  The pursuit of pleasure and self-cultivation has been central to Japanese ... 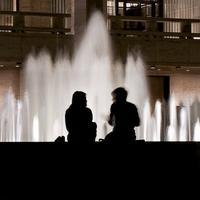 Meet @ WQXR: 40 & Under Singles Event at the New York Philharmonic