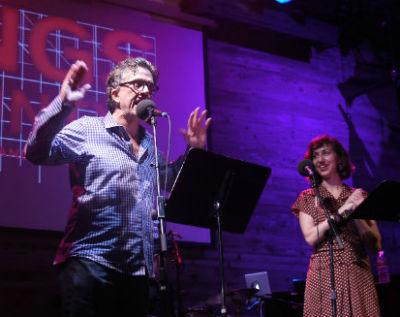 16 Main Street Brooklyn, NY (at the corner of Main St and Water St in DUMBO)